‘Diluting law is not answer to misuse’

Dalit scholars have spoken against the dilution of the Prevention of Atrocities Act but they did not endorse violence. 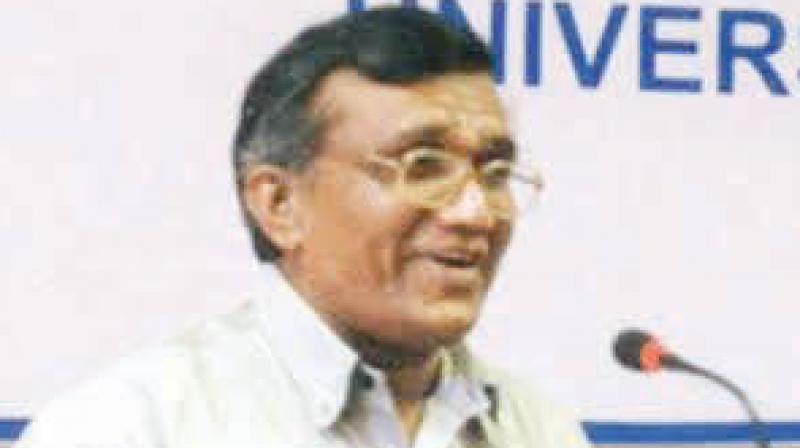 Mumbai: Dalit scholars have spoken against the dilution of the Prevention of Atrocities Act but they did not endorse violence. They acknowledged that the act can be misused but said that diluting its provisions would not serve any purpose.

A few dalit thinkers expressed the view that the consistent upsurge of dalit identity in India over the past four years was decisively shaping politics, and this could damage the BJP in the short term. However, they also said that the violence in the current agitations might erode the sympathy of the middle class.

Renowned dalit thinker and political scientist, Gopal Guru, said, “There are two different issues. One is violence while the other is the growing anger in the dalit community against the BJP and the Sangh Parivar. We need to put both things in perspective.”

“The Atrocities Act dilution controversy will be seen through the prism of incidents such as the suicide of Rohith Vemula, beating and killing of dalit youths in Gujarat, Bhima-Koregaon violence and other incidents. Only then will you understand the anger of the dalit youths who took to the streets on Monday,” he said.

Another political expert Surendra Jondhale from Mumbai University said, “I do not endorse the violence. But the protesters’ demand cannot be overlooked. The SC order is going to affect the implementation of the Atrocities Act. There are several cases of atrocities that the police do not register. Now appointing an officer to verity these cases will give the accused an upper hand. That way, any law can be misused, but it does not mean that laws are not made.”