Bharati had asked Alakhnure in 2012 to trace the mobile number. 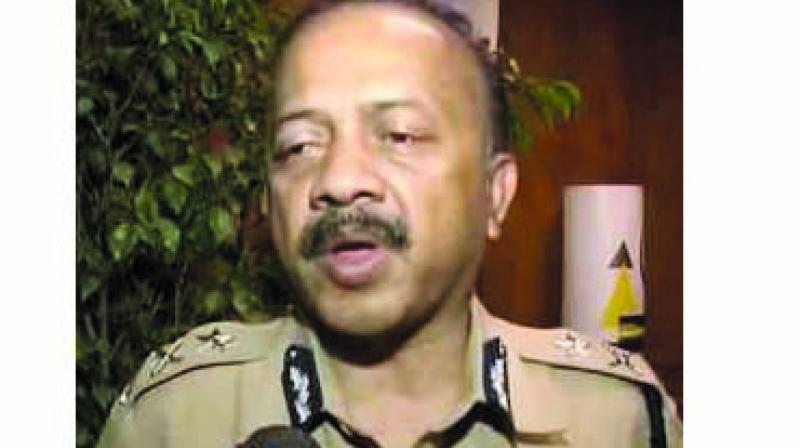 Mumbai: Deven Bharati, joint commissioner of police (law and order), Mumbai, on Monday appeared before the special CBI court as the sixth prosecution witness in the Sheena Bora murder case, and told the court that in 2012, Peter Mukerjea and his wife Indrani had met him and requested him to trace the mobile number of one of their relatives who had gone missing. However, a few days later, they had told him to stop as they had already traced their relative.

Bharati also said that in 2015, when he went to Khar police station along with the then commissioner of police Rakesh Maria and other senior officers in connection with the probe into the Sheena Bora murder case, he realised that it could be the same case for which Indrani and Peter had asked him to trace their relative. Bharati said that at the time, he shared this thought with inspector Nitin Alakhnure. Incidentally, Bharati had asked Alakhnure in 2012 to trace the mobile number of Peter and Indrani’s missing relative.

The prosecution has already examined Alakhnure, and Bharati has corroborated Alakhnure’s statement. Although the cross-examination of Alakhnure is pending after defence requested special judge J.C. Jagdale to allow them to cross-examine him after other witnesses.

Bharati also said that he knew both Indrani and Peter as he had been posted in the FRRO (Foreigners Regional Registration Office) in 2002 and 2007, and they used to visit the FRRO for extension of their visas and PIOs (persons of Indian origin).

When public prosecutor Bharat Badami along with Kavita Patil asked Bharati if he could identify both of them, he replied in the affirmative and pointed his finger to both the accused who were sitting in the dock in the courtroom.