The report also stated that floodgates have been provided in only three of the 45 outfalls in the drains. 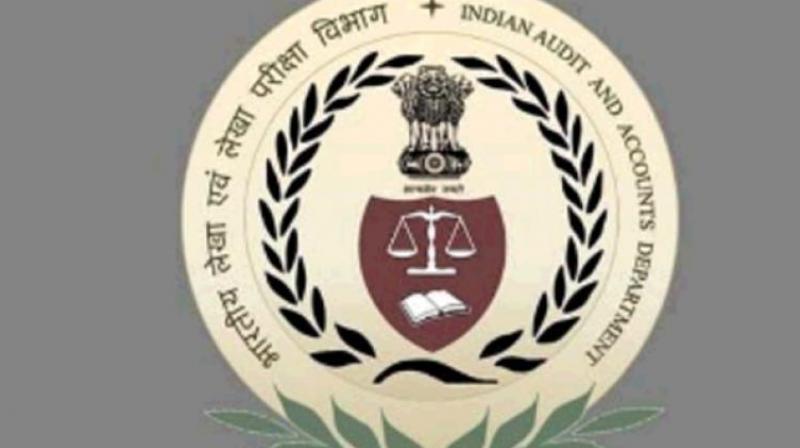 The Comptroller and Auditor General (CAG) in its latest report has said that the disaster management unit (DMU) of the MCGM has major deficiencies in the existing system for flood risk management in the MCGM area.

The report tabled Tuesday in the Assembly session clearly mentioned that the DMU of the MCGM has major deficiencies in the existing system for management of flood risk in the MCGM  area.

According to the CAG, due to flat gradients, the drains are affected by tides. The Comptroller and Auditor General of India (CAG) report on general and social sector has also observed that drains in Mumbai are adequate only to handle 25 mm rainfall per hour and that there are numerous obstructions in the larger drains due to siphons and other utility services.

The report also listed poor workmanship and lack of attention to repairs when the drains are punctured by utility service providers, and poor structural conditions as other deficiencies.

The CAG also listed out measures taken up by the Brihanmumbai Municipal Corporation (BMC) to tackle flooding, which is chronic and recurrent problem in Mumbai during monsoon season from June to September, particularly when spells of intense rainfall coincide with a high tide.