Wadettiwar, however, clarified that he was never approached directly by Thackeray or chief minister Devendra Fadnavis. 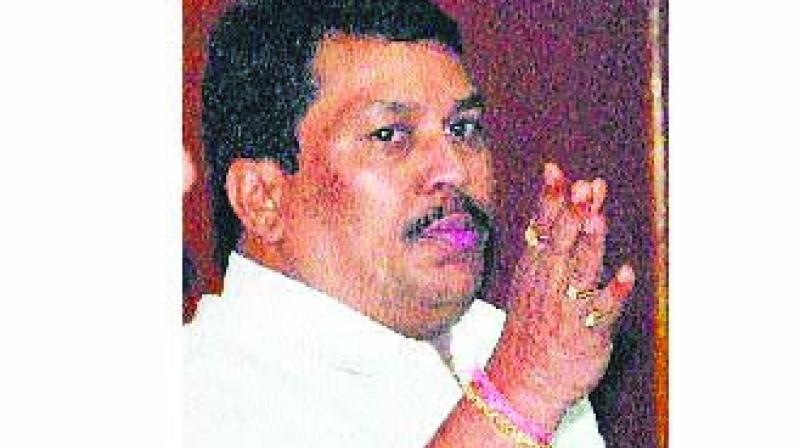 Mumbai: Even as the Opposition continues to accuse the Bharatiya Janata Party (BJP) of poaching its leaders, senior Congress leader and Leader of Opposition in the Assembly, Vijay Wadettiwar, on Friday claimed he had rejected an invite from Shiv Sena chief Uddhav Thackeray’s personal assistant to join the ruling party.

Mr Wadettiwar, however, clarified that he was never approached directly by Mr Thackeray or chief minister Devendra Fadnavis.

The senior Congress leader said, “I had received 20 to 24 calls from Mr Thackeray’s PA Milind Narvekar. I answered the call twice but I rejected his offer to join the party Sena.”

Just ahead of the Maharashtra Assembly poll, which is likely to be held in September-October this year, several legislators of the Congress and Nationalist Congress Party have either joined the ruling BJP-Sena or are reportedly planning to switch sides.

Meanwhile, Mr. Wadettiwar termed Mr Fadnavis’ Maha Janadesh Yatra as ‘yatra of misdeeds’, and criticised the BJP-Shiv Sena government for failing to provide relief to farmers and other sections of society.