The crocodiles were found to be malnourished, subdued, and weak. 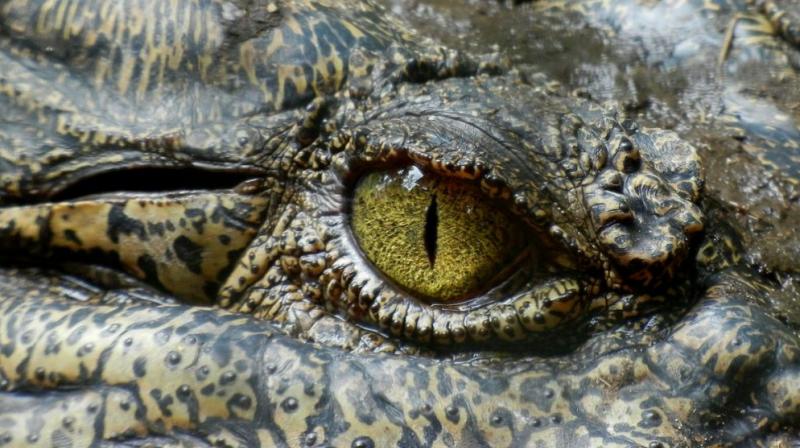 Mumbai: The Nashik police’s crime branch along with members from animal welfare NGO, The Sleuths of Nashik, rescued 10 wild animals. The rescued animals included eight juvenile Indian marsh crocodiles and two black pond turtles, both of which are protected species under schedule I of the Wildlife (Protection) Act, 1972.

The crocodiles were found to be malnourished, subdued, and weak. The animals are currently recovering at the Nashik city police’s Crime Branch office, where they are receiving necessary veterinary treatment and care. They will soon be handed over to the forest dpartment. According to police officials, crocodile skin is used in the leather industry while the turtles are used for black magic and some illicit trade.

The alleged smugglers, Faiz Kokni and Saurabh Gholait, have been arrested and a FIR has been registered under relevant sections of the Wildlife (Protection) Act, 1972.