The delay means the capacity of BEST’s ticket-generating machines has reduced to 50 to 60 per cent. 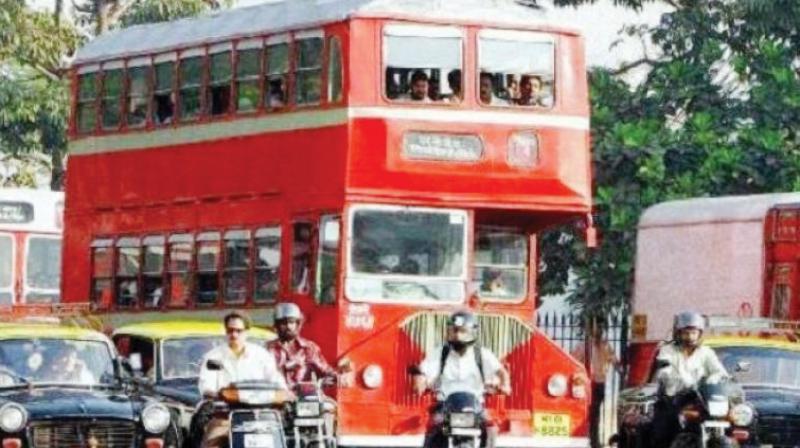 The BEST is already six months behind schedule in introducing the upgraded ticketing system.

Mumbai: The state government’s plan to introduce the much-delayed Integrated Ticketing System (ITS) suffered a setback on Wednesday with BEST unable to get crucial machinery and technology from the contracted firm. The BEST is already six months behind schedule in introducing the upgraded ticketing system whereby commuters will be able to use one card for all modes of transport, said committee members.

A meeting will soon be held with the firm’s officials to know why it could not deliver the machinery as per contract and to decide the next deadline. The ITS will integrate all modes of public transport, including BEST buses, local trains and the Metro.

Raising the issue, panel member Sunil Ghanacharya said, “It’s been seven years, and the new ticketing system is yet to be introduced. The system was to be more sophisticated and quick for conductors to give tickets to commuters. It was to be handed over to the BEST by November 1 but it has been delayed again.”

“If we are already six months behind in terms of upgrading the current ticketing system, one can only imagine how long it will take to actually get to the ITS point,” he said.

Another member, Nana Ambole, pointed out that the company in question, Trimax, has been given a Rs 108 crore contract. “We are talking about bringing everything under one umbrella with regard to the ticketing system for the railway, buses, and the Metro. But the situation is bad. The management needs to do better,” said Mr Ambole.

The delay means the capacity of BEST’s ticket-generating machines has reduced to 50 to 60 per cent.