Naik was produced has been remanded police custody for two days. 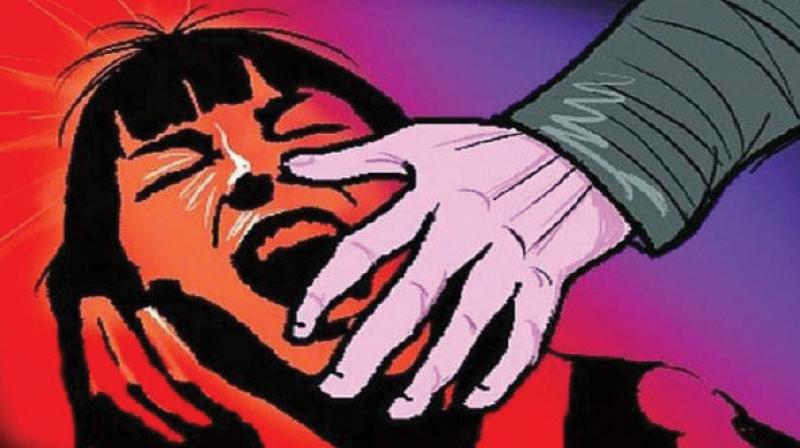 The police said it was learned that the accused didn’t know how to practice crystal therapy.

Mumbai: The Kasarvadavali police is questioning the students of Feng Shui expert Charuhas Naik (60), who was arrested on Wednesday for allegedly raping a 20-year-old college student on the pretext of treating her using the crystal healing therapy. The process of questioning was triggered after the victim’s father told the police that Naik has been teaching this therapy technique to students for over 10 years.

According to the police officers, during the investigation, it was found that Naik didn’t know how to practice crystal therapy and neither was he aware of its effects. With an alleged plan to take advantage of the girl, he bought some more crystals to make the therapy look real.

Naik had started taking a hair treatment at the victim’s mother’s clinic, gradually gaining the trust of the victim’s parents. He allegedly made them believe that he was a spiritual guide and could help their daughter in getting over her stress issues.

DCP Sunil Lokhande said, “We are investigating the people who have known him for long. It might lead us to more such cases. We will be questioning the people who visited him frequently as well as his neighbours and building residents.”

Talking about the woman, he added, “Her treatment is going on in a private hospital and her health is now stable.”

On the pretext of healing her using the crystal therapy, the accused had inserted a crystal in the woman’s private parts.

Pooja Changlani, a Feng Shui expert, said, “Body parts are not involved in crystal therapy. They are only kept in the different directions of the house to increase positive energy.”

Naik was produced has been remanded police custody for two days.