Civic administration has focussed its attention on school principals and teachers to motivate children and their parents. 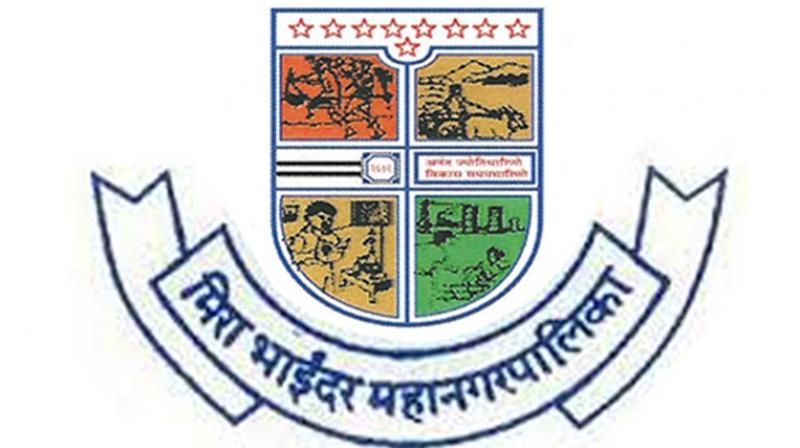 480 private and municipal schools will be covered.

Mumbai: On an overdrive to sensitize and spread awareness about the Measles-Rubella (MR) vaccination campaign, which is scheduled to take-off from November 27, the Mira Bhayandar Municipal Corporation is worried over the cold shoulder response shown by 13 private educational institution. Since the target group are from the age bracket of nine months to 15 years, the civic administration has focussed its attention on school principals and teachers to motivate children and their parents. Apart from playgroups, pre-schools and community-based institutions, 480 private and municipal schools will be covered. However, the management of 13 private schools has resisted the drive. “Efforts are being made to bring such schools on-board, but strict action will be taken against them if they still do not cooperate.” said deputy civic chief Dr Sambhaji Panpatte.