In fact, there have been no official talks between the two saffron allies so far. 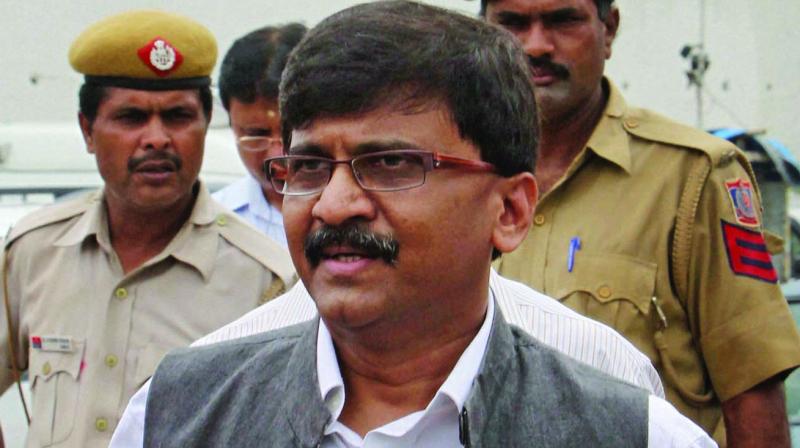 Mumbai: After failing to persuade its alliance partner Shiv Sena, the BJP has decided to go ahead with the swearing-in ceremony. According to sources, the BJP is planning to hold the swearing-in ceremony before November 7. A BJP MLA, who spoke on the condition of anonymity, the Amit Shah-led party has also asked its newly-elected MLAs not to leave Mumbai till November 5. On the other hand, the Sena has also indicated that it will try to form the government, with senior leader Sanjay Raut saying his party will soon leave the ‘wait and watch’ mode. However, he also said that his party would adhere to ‘coalition dharma.’ The Saamana editor has also indicated that his party might be planning to consider other options as well for the government formation.

“All we are demanding is that they accept what has been agreed upon. The BJP had sought the alliance during the Lok Sabha polls. We had our doubts. But we thought we should give it a chance. Now, we are saying the BJP should honour the commitment. Accept what had been agreed in the past,” he further added.

The BJP had initially decided to organise a grand swearing-in ceremony at Wankhede stadium. However, party sources said that the swearing-in could be a low-key affair if the party fails to convince Sena soon.

“It will take at least three days to print invitation cards and make security arrangements for VIPs, if we decide to hold a grand ceremony at Wankhede. If the decision is not taken before Monday, we will be left with very small window for preparations and will have to go for a smaller ceremony,” the source said.

The tussle between the BJP and Sena continued on Saturday with both parties refusing to soften their stand on the post of chief minister and equal sharing of power. In fact, there have been no official talks between the two saffron allies so far.

The party’s chief spokesperson, Nawab Malik, said the NCP will “definitely take a positive view” if the Sena decides to form a government without the BJP.

The political impasse in Maharashtra began after election results were announced on October 24, with no party or alliance staking claim to form the government. The BJP has won 105 seats in the 288-member Assembly, while pre-poll ally Shiv Sena emerged victorious on 56 seats. The principal Opposition parties NCP and Congress won 54 and 44 seats in the Assembly, respectively.