Not as safe as we may think, says Neeti Basu

Dr Aayesha Sidhique, a private practitioner, said, “I do not think Mumbai is safe, as I have faced some terrible things. 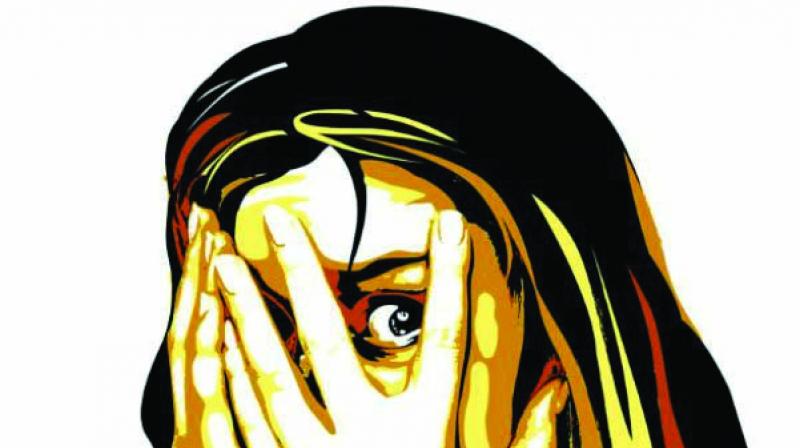 Women who have come to this city from all over the country and are living here worry about their security while travelling by public or private transport. Some of them have even faced molestation in broad daylight and are of the view that being alert is the only thing they can do while travelling by any mode of transport.

Neeti Basu (27), who came to Mumbai from Kolkata one-and-a-half year ago for her Vikhroli-based job, stays in Thane and has to travel to Dadar to attend meetings on some days. She said, “When I came to Mumbai, I hardly knew anybody apart from my office colleagues. One day, I went to Prabhadevi for some work and returned to Kabutarkhana at about 5pm. I was searching for something on my phone when a man hit me near my private parts. I was shocked as to how someone can do such a thing. I collected myself after a couple of minutes, realising that some shopkeepers were staring at me but would not come forward to help me or catch that pervert.”

“I learned something about travelling in this city that it is not all that safe as we think and the only thing you can do is to be alert at all times,” she said.

Sharda Chedda, who came to Mumbai from Ahmedabad and works as a ticket collector, said, “People here are always in a hurry, so much so, even if someone molests them in any way, they either do not realise or ignore it. While I haven’t experienced any such thing, I have seen men deliberately pushing women on railway platforms and later pretending that it was only because they were in a hurry. However, onlookers can tell by their facial expression that they are lying.”

Samita Naik, who works as a nurse in civic-run KEM Hospital said, “Yes, we have odd work timings but we have accommodation facilities too. However, I agree that there is danger in travelling at night. I have not had any such experience as we all travel in a group. I feel Mumbai is comparatively safe.”

Dr Aayesha Sidhique, a private practitioner, said, “I do not think Mumbai is safe, as I have faced some terrible things. I have to often attend to emergencies at night. At such times, I have faced the stupidity of men boozing and going crazy riding bikes. While I haven’t faced anything as I have been in the safety of my car, it is difficult to walk without security.”