Several infrastructure projects like an international zoo, SRA project and Metro Bhavan are proposed at the site. 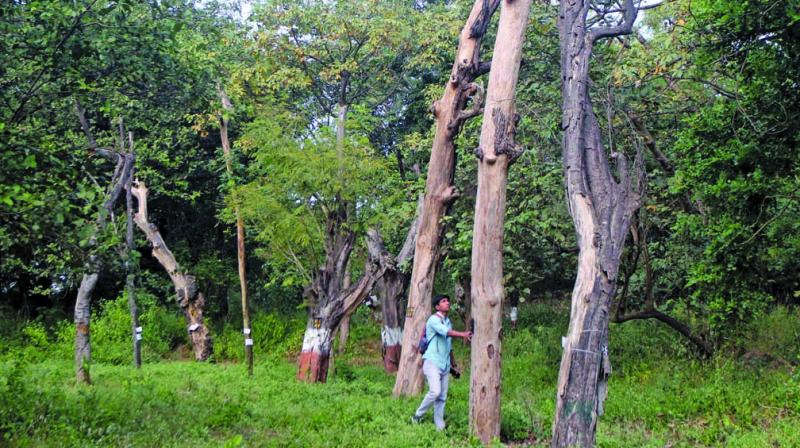 Mumbai: Even though chief minister Uddhav Thackeray has halted the metro car shed work, activists asserted that other projects proposed at the site should be moved out.

Activists working towards saving Aarey said that a meeting will soon be held with the leaders of the Maha Vikas Aghadi, as assured by Shiv Sena leaders. Several infrastructure projects like an international zoo, SRA project and Metro Bhavan are proposed at the site.

Biju Augustine, who had filed a writ petition against the car shed for Metro 3 in Aarey Milk Colony stated that all projects proposed in Aarey should be moved from the verdant colony.

“Aarey has all attributes of forest and no development projects should come there. The proposed zoo is also not feasible as the area has wildlife of its own, and the zoo will disturb it. We are in touch with political leaders of Shiv Sena and they have assured us a meeting soon on these matters,” said Mr Augustine.

All 27 tribal hamlets of Aarey Colony have been opposing the Slum Rehabilitation Authority (SRA) project at the site, which they claim is against the tribals community.

“We have been living here since generations and it was being forced upon us to leave our farmlands and move into congested SRA buildings. We are happy that Uddhav Thackeray has stopped car shed work in Aarey and also withdrawn criminal charges against protestors. We hope he will look into this (SRA) as well,” said Prakash Bhoir, a tribal.