During the trials conducted at the Chandigarh-based Central Forensic Science Laboratory, only around 3,000 jackets passed the test. 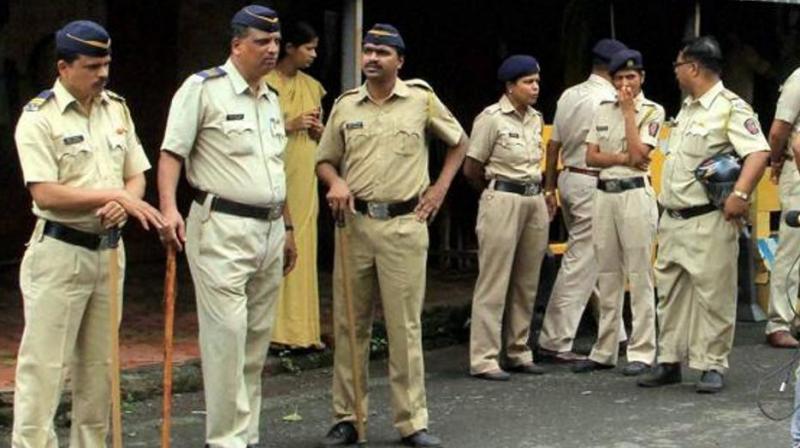 The police department had ordered 5,000 bullet-proof vests from the company, which also provides such jackets to other central security forces. (Photo: PTI | Representational)

Mumbai: A total of 1,430 bullet-proof jackets out of 4,600 received by the Maharashtra Police about nine years after the 26/11 terror attacks have been returned to their manufacturer as they failed the AK-47 bullet test during trials.

The jackets returned to a Kanpur-based manufacturing firm were from three different batches.

“We have sent back more than 1400 bullet-proof jackets to their manufacturer as they did not pass our test with AK-47 bullets,” additional director general of police (procurement and coordination) VV Laxminarayana told PTI.

The police department had ordered 5,000 bullet-proof vests from the company, which also provides such jackets to other central security forces, for Rs 17 crore but received 4600 pieces after factoring in customs duty and other charges.

During the trials conducted at the Chandigarh-based Central Forensic Science Laboratory, only around 3,000 jackets passed the test, another official said, adding that the rest 1,430 jackets were rejected as AK-47 bullets pierced through them during the tests.

A major controversy had erupted on the quality of jackets after the death of ATS chief Hemant Karkare in the 2008 terror attacks. Karkare was seen putting on the bullet-proof vest in the last visuals, before the jeep he was travelling in was attacked in south Mumbai.

The controversy was one of the main reasons that no company was willing to supply the jackets in multiple tenders floated by Maharashtra Police since the 2008 attacks, according to the official.

The jackets are primarily meant to be used by police personnel during anti-Maoist operations in Gadchiroli district and in other pockets, by the Quick Response Team (QRT) of Mumbai Police and the Force One, the elite commando force raised after the terror strikes, he said.

The state police started receiving the consignment of jackets in the last quarter of 2017---the ninth anniversary year of the attacks.