The Procam International has organised a P1 Powerboat event at Marine Drive from March 3 to 5. 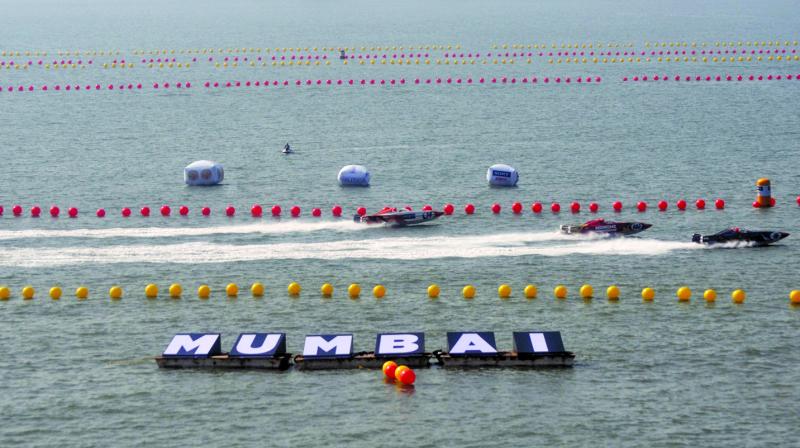 Mumbai: Following denial of permission by the Bombay high court-appointed high-powered committee, the Brihanmumbai Municipal Corporation (BMC) has threatened the powerboat event organisers of dire consequences if they do not follow the committee’s directives. The three-day event began on Friday.

In a letter to event management firm Procam International, the civic body has asked it to follow the committee’s directives. “Any violation will be viewed very seriously and action will be taken as per municipal rules without further notice,” said Kiran Dighavkar, assistant commissioner of A-ward.

The Procam International has organised a P1 Powerboat event at Marine Drive from March 3 to 5. For the event, it had sought permission to set up amenities like barricades, broadcast facilities, watch towers, first aid centres, toilets, LED screens, etc. However, citing the heritage status of Marine Drive, the HC-appointed high power committee denied permission to Procam International.

However, the HC has allowed the organisers to install a temporary jetty at the Girgaum Chowpatty to hold the event. It’s not the first time that the Procam International has faced hurdles from the BMC.