Shiv Sena wants to convert INS Viraat into a museum

Sena leader appealed to every coastal state to support the BMC in the endeavour. 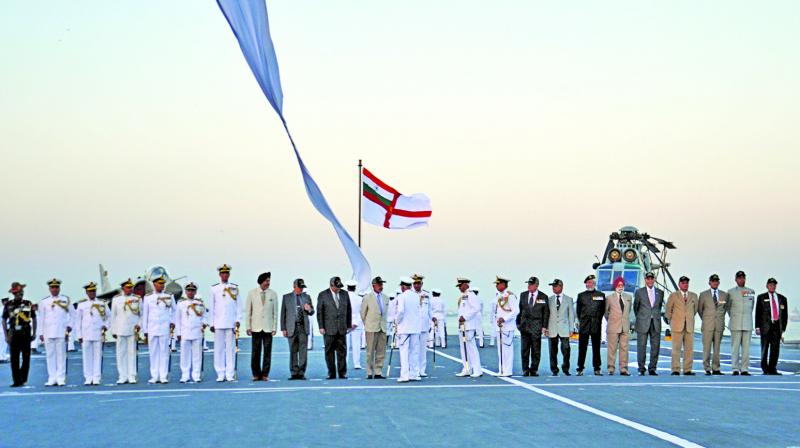 The world’s oldest aircraft carrier, INS Viraat, which was in service with the Indian Navy was decommissioned.

Mumbai: Shiv Sena, the ruling party in BMC, has demanded that aircraft carrier INS Viraat which was recently decommissioned, be converted into a maritime museum.

Sena group leader Yashwant Jadhav proposed that the civic body take initiative to convert INS Viraat into a maritime museum. He also appealed every coastal state to support the BMC in this endeavour. “The aircraft must not be sold as scrap material. Instead, it should remain a source of inspiration for people,” he said. 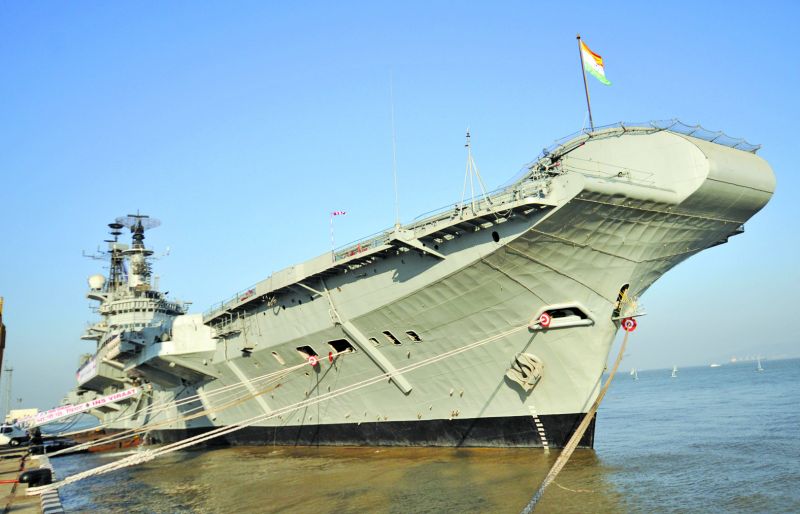 INS Viraat was decommissioned on March 6, 2017 after serving the Indian Navy for 30 years. The Centaur-class aircraft carrier spent a total 57 years on the high seas. First inducted into the British Royal Navy on November 18, 1959, as HMS Hernes, the ship was acquired by the Indian Navy in 1980 at a cost of USD 6 crore dollars and inducted on May 12, 1987. INS Viraat operated Sea Harrier (White Tigers-fighter aircraft), Sea King 42B (harpoons-anti-submarine helicopters), Sea King 42C (commando carrier helicopters), and Chetak (angles-SAR helicopters) as her main air elements. Under the Indian flag, various aircraft flew more than 22,034 hours from her decks. She spent nearly 2,250 days at sea sailing 5,88,288 nautical miles or NM (10,94,215 km). INS Viraat was at sea for over six years covering the entire globe about 27 times. She played a major role in Operation Jupiter in 1989 (Indian peacekeeping operations in Sri Lanka) and Operation Vijay in 1999 (Kargil War) and participated in various international joint exercises including Malabar (with the US Navy), Varuna (with the French Navy), and Naseem-Al-Bahar (with the Oman Navy).

Earlier too, Sena had planned to convert INS Vikrant, the country’s first aircraft liner, into a memorial. However, those plans have not yet materialised. During the five-year period from 2009-10 to 2013-14, the party allotted Rs 25 crore every year for the maintenance of INS Vikrant.