Student jumps to death from 19th floor of Mumbai hotel

The police learnt that Bharadwaj hails from Bangalore and his father is a businessman there. 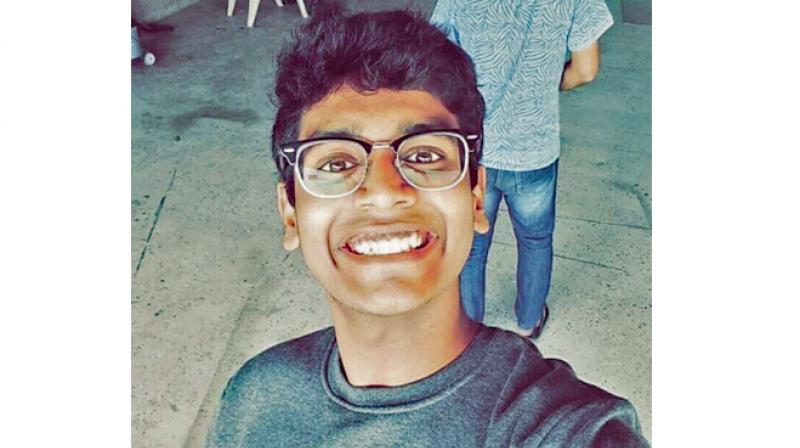 Mumbai: A 24-year-old student of a Vile Parle based college jumped to death from the 19th floor of the plush Taj Lands End hotel in Bandra on Monday evening.

The police said that the deceased, identified as Arjun Bharadwaj, was live on Facebook when he took the extreme step. They said before jumping off the building, he had been seen on Facebook drinking wine and smoking cigarettes.

The police rushed to the spot and found a suicide note from Bharadwaj’s room in which he stated that he was into drugs and hence wanted to end his life owing to the addiction. The deceased, police said, had booked a room in the hotel to commit suicide. He was a student at the Narsee Monjee College. The incident took place at around 6 30 pm.

The police learnt that Bharadwaj hails from Bangalore and his father is a businessman there.

“He allegedly broke the glass of the room and jumped to death. We received a call at 7 pm. He was a student of NM College and was pursuing a course from 2013-2016. We are probing the incident further,” said Nivrutti Thackre, senior inspector of Bandra police station.

The police has informed Bharadwaj’s family and they are on their way to Mumbai. It is also recording the statements of his friends to ascertain if Bharadwaj was under any pressure.

The police has registered a accidental death report in the incident.