Cop to stay in force after sex change?

The Beed police authorities had earlier rejected Ms Salve’s request for a month’s medical leave for undergoing the procedure. 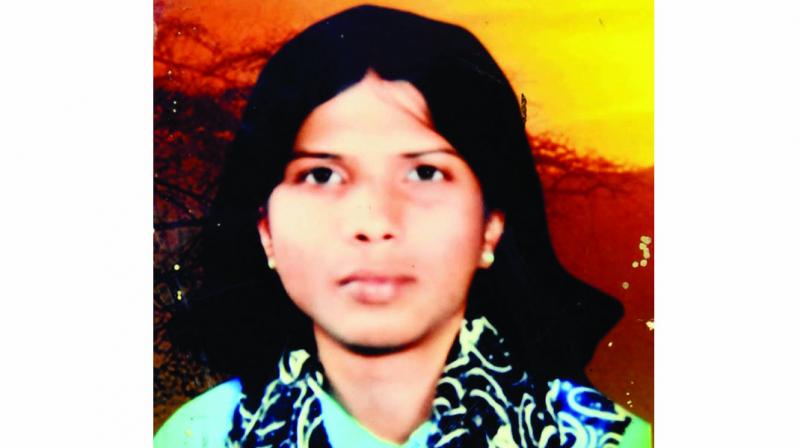 MUMBAI: In an unprecedented case, a female police constable may be able to undergo a sex change procedure and yet keep the uniform in the Maharashtra police.

The state law and judiciary department has advised the home department to treat considerately the case of Lalita Salve of Beed district, who had sought the department’s permission to get a gender-reassignment operation done, according to sources.

The law and judiciary department wants the home department to grant her all the benefits due to a regular employee of the police department, they said.

The Beed police authorities had earlier rejected Ms Salve’s request for a month’s medical leave for undergoing the procedure. The authorities told her that the service rules did not allow aserving employee to undergo a sex change.

In November 2017, the Bombay high court had directed Ms Salve to approach the Maharashtra Administrative Tribunal (MAT). She approached her parent department for the leave. The home department sought the opinion of the law and judiciary department as there were no clear rules to handle such a situation. “This will be treated as a special case. There is a technical difficulty as her gender will be changed after the operation. There are different criteria for a male constable like height. However, the department will have to look into the matter and get some solution,” said a senior official in the home department. “Biological chan-ges in humans should not become deterrent to their employment. Earlier, applicants using spectacles were rejected by the government services. But if they required them in the course of the job then it was not questioned. Salve’s case should be dealt in the similar vein.”

Earlier, the Beed police authorities had rejected Ms Salve’s request for leave to go under the knife. Through the petition, she has sought a court directive to Maharashtra’s director general of police (DGP) to grant her leave for the surgery.

Ms Salve, born in June 1988, says in her petition to the high court that she noticed changes in her body three years ago and took medical tests that confirmed the presence of the Y-chromosome in her. While men have X and Y chromosomes, women have two X chromosomes. The doctors in the government hospital said that Ms Salve was born a male with congenital abnormalities. She had two testicles, of which one was surgically removed when she was seven years old.