They will soon resume working as drivers, guards, and constables. 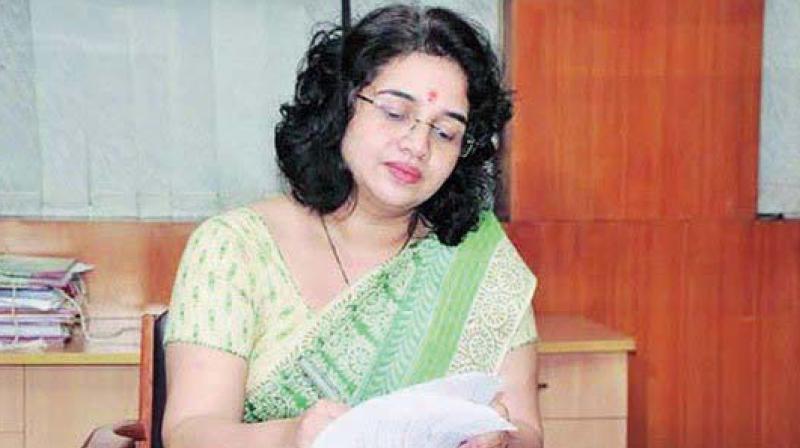 Mumbai: After serving as Sub-Inspectors for five years, 110 personnel attached to various units of the Excise Department have been demoted to their original posts. They will soon resume working as drivers, guards, and constables.

According to an order passed by State Excise Commissioner Dr Ashwini Joshi on Wednesday, all persons temporarily awarded charge as sub-inspectors have been asked to return to their original posts with immediate effect.

In 2012, 110 drivers, guards and constables were awarded ad-hoc promotions and made sub-inspectors in an attempt to mitigate the acute staff-crunch being faced by the Excise Department at that time. The officers were subsequently granted extensions every 11 months, after a short technical break, as a stop-gap arrangement.

Now, the government has decided to reverse those promotions. The government’s order has sent shockwaves through the Excise Wing of Thane district.

Among those who will be affected by the order, are six sub-inspectors from Thane, who will have to resume working as constables. These sub-inspectors played an important role in assisting the department when it was short-staffed, consequently enhancing their earnings through their dedication and hard work.

The demotions have been announced at this time because the Maharashtra Public Service Commission (MPSC) recently completed all the necessary formalities, including physical and written examinations, for the recruitment of 300 eligible graduates as sub-inspectors of the State Excise Department.

“The former drivers and constables are now fully trained; their promotions are justified. After five years of dedicated service, they will be forced to work under fresh recruits. That’s really unfortunate.” said a senior officer of the Excise Department.

According to the available data, there are 279 sub-inspectors, 1,237 constables and 248 drivers working as temporary and permanent employees of the State Excise Department at present.