The agency investigating whether Ashraf Sayyad has links to ISIS. 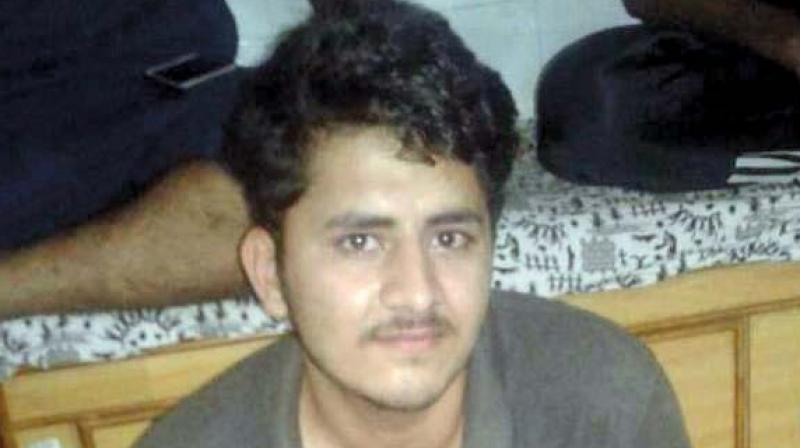 Mumbai: The Anti-terrorism squad (ATS) is questioning the 20-year-old Ashraf Sayyad who ran away three months ago and was working in Nashik. The police will also be visiting the various cyber cafes where he spent time before running away. The officials will also be scanning the CCTV footage of the cyber cafes and also asked them to submit user logs to find out what the youngster was doing.

Sayyad, went missing from his house in Mahim on February 27. While initially the family thought that he might have fled due to fear of exams, they started panicking after he did not return calls and did not even come home after a few days. 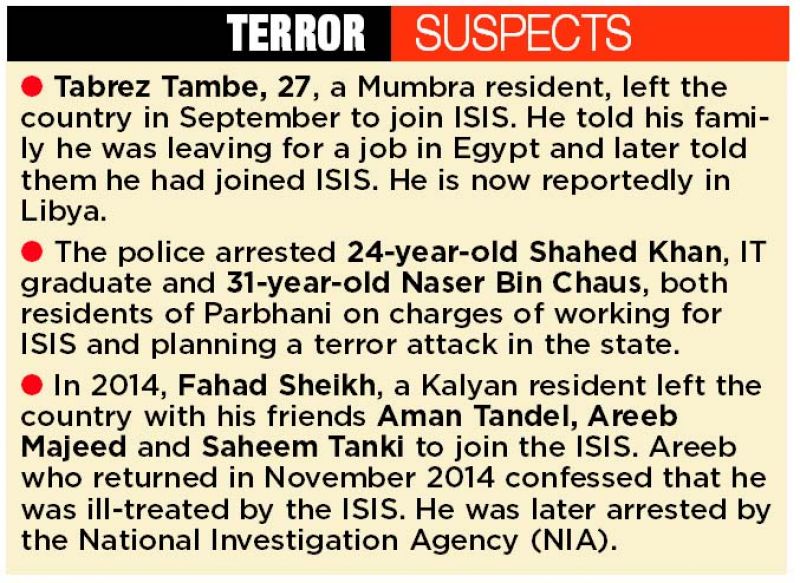 “The family approached us and filed a missing person’s report following which we began investigating. We have spoke to his friends but we found no trace of him initially, he had even switched off his phone and the location was not determinable,” said a police source.

A source in ATS said that the officials are questioning the youngster and will be checking if he was in anyway involved with the banned terror organisation Islamic State.

On May 31, Sayyad’s family received a call from a hotel owner in Nashik, who said that Ashraf was working with him as a waiter. The boy had allegedly, boarded a train from Dadar and gone to Nashik following which, he sought a job at a hotel owner was soon recruited. Senior police officials at Mahim said that the boy’s version of events is sketchy.

“He says that he does not remember going to Dadar or how he reached Nashik. He further said that he does not even remember taking up the job or why he did not contact his family from Nashik,” said an officer. Considering his suspicious behaviour, the fact that Sayyad frequently visiting cyber cafes before fleeing and had become reticent and aloof, the police has asked the Anti Terrorism Squad to look into the case.

“We are taking note of all the cyber cafes in the area near his house and enquiring with them as to what the youngster would surf for on the internet,” a source said.

He further added that all cyber cafes have to keep logs. “But these logs of what people looked for are not stored for more than a month, so we are facing some difficulty. We will also scan through CCTV footage of the cafes where they have installed cameras inside the premises,” he added. The police will also collect CCTV footage of the day he left for Nashik to ascertain whether someone accompanied him.