Varadkar also said that Leo knows very little Hindi and Marathi, as his visits to India have been really short and sparse. 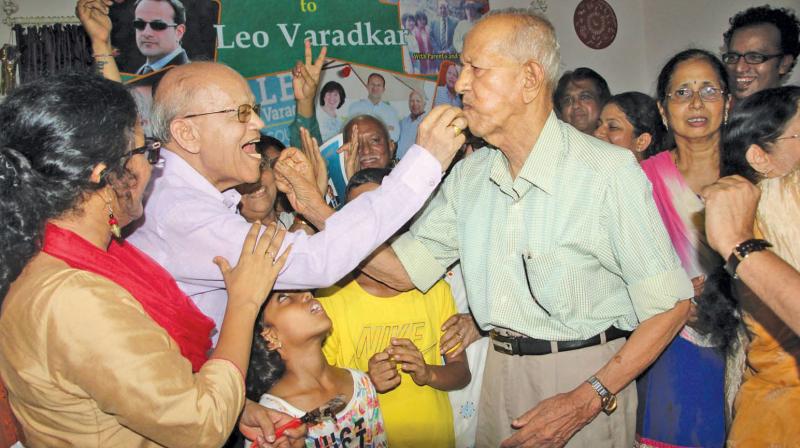 Mumbai: Amid the celebrations of Leo Varadkar’s victory in the Ireland’s Prime Ministerial elections, his extended family in Mumbai cannot wait to congratulate him in person. They have already spoken to Varadkar's parents to express their best wishes.

Although the family is planning to visit Ireland to meet him, completing the travel formalities within such a short period of time is a task for them as the official announcement for the position of Prime Minister of Ireland would be made by the end of the month and he would be extremely busy during the time. So, for now their travel plans on a hold.

While speaking to The Asian Age, Shekhar Vardkar, Leo’s first cousin said, “Right now we are keeping our fingers crossed for everything to happen smoothly. It is a great moment of pride for our country that Leo is going to be the Prime Minister of Ireland.”

“Many members of our family have been working as government servants but Leo is the first person to get into politics and we are really happy that Ireland has elected him on the basis of his talent and abilities without thinking about his caste and creed. He had proved that nothing is impossible,” Varadkar added.

Varadkar also said that Leo knows very little Hindi and Marathi, as his visits to India have been really short and sparse.

On Friday night, Leo Varadkar, an Indian-origin doctor and Ireland's first openly gay minister was elected Toiseach, the head of the ruling Fine Gael party in Ireland. At the age of 38, he will succeed the outgoing Prime Minister Enda Kenny.