The overall pass percentage in CBSE Class 10 exam is 90.95 per cent. 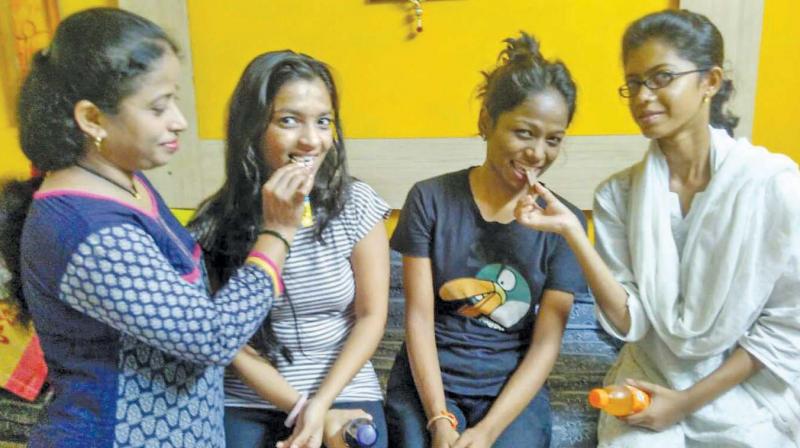 The passing percentage fell by five per cent as compared to last year.

Mumbai: The Central Board of Secondary Education (CBSE) declared its class 10th results on Saturday afternoon. Among Mumbai students, Mridula Subramanian secured the highest scores in the exam with 99.6 per cent.

The overall pass percentage in CBSE Board Class 10th exam in 2017 is 90.95 per cent, which saw a significant drop of five per cent as compared to last years’ pass percentage of 96.21 per cent.

Unlike the CBSE class 12th performance results, boys have done better than girls by 0.9 per cent in class 10th results. While the pass percentage for boys turned out to be 93.4 per cent, that of girls was 92.5 per cent.

A total of 16,67,573 candidates appeared for the CBSE exam this year. The Chennai region, that includes Maharashtra, recorded a pass percentage of 99.62 per cent, a tad lower than last year’s 99.68 per cent.Ms Subramanian secured 100 on 100 in Math, English, and Social Studies.

Talking to The Asian Age, she said, “I am really very happy with the result. I want to pursue commerce and want to become a chartered accountant.” “Apeejay student, Vaibhavi Tapade scored 99.2 per cent, with a 100 on 100 in Sanskrit. As many as 44 of the school’s 200 students securing more than 95 per cent is a first for the institute,” said Appejay School principal, Rakesh Joshi.

As per the conversion of marks into grades, results indicated that many of the Mumbai-based students secured a 10 on 10 Cumulative Grade Point Average (CGPA). Avnita Bir, principal, R. N. Podar School, Santacruz, said, “We can only see the students’ grades, but other schools in Navi Mumbai told us that they got each student’s marks, yet we have not received the details about the marks. We are calculating our students marks with CGPA.”

“The results are quite satisfactory and are in the form of CGPA. It is an average of grade points obtained in all the subjects excluding the sixth additional subject as per the scheme of the exam,” Ms Bir said.

The CBSE class 10th exam was conducted in March-April this year.