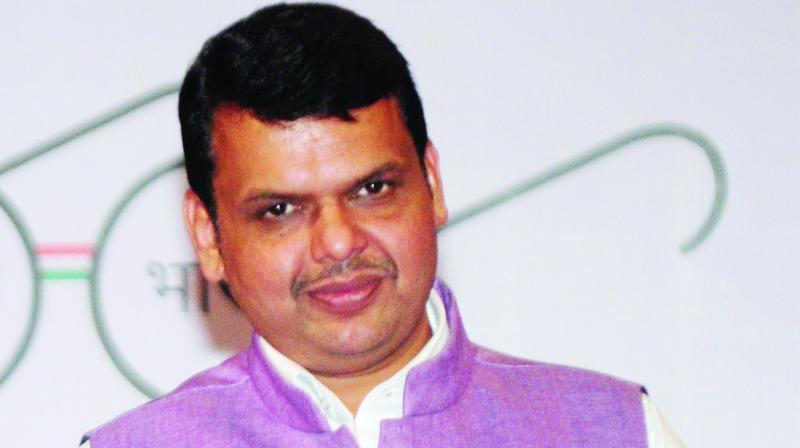 Mumbai: Chief minister Devendra Fadanavis’ attempts to put an end to the farmers’ agitation by negotiating with some of their representatives has failed. Mr Fadnavis and a few of the farmers’ representatives declared the end of the strike in a 4 am press conference on Saturday. However, various farmer organisations — including ones with political affiliations — rejected the CM’s proposal entirely.

Significantly, Jayaji Suryavanshi, the mediator between farmers and the government who had called off the strike at the press conference, changed his position by the evening, saying his decision to end the strike was taken in a hurry and he was rethinking his position.

Mr Fadnavis had met a delegation of farmers on Friday night. Later, at the early morning press conference, the CM declared, “The government will think about the farmer loan waiver and work out a formula by the end of October.” He also read out various decisions taken by the government to placate farmers.

Calling off the strike at the event, Mr Suryavanshi said, “We are satisfied with the government's assurances and will wait till the end of October.”

However, later in the morning various other farmer leaders raised doubts over the intentions of the government and Mr Suryavanshi.

Leaders of the Swabhimani Shetkari Sanghatana, Shetkari Sanghatana and Baliraja Sanghatana, among others, rejected Mr Fadnavis' solution. “Fadnavis is cheating farmers through Suryavanshi and others. In reality, he has not accepted a single demand of ours. Nothing is concrete. So we will continue our protest and reject this compromise,” said BJP ally Raju Shetti, a Member of Parliament.

Ajit Navale of the Bharatiya Kisan Sabha, a Communist-affiliated organisation, also rejected the chief minister's proposal. “Suryavanshi has betrayed the farmers, but we will continue our agitation. We will meet on June 8 in Nashik and decide our course of action," he said.

Similarly, district branches of the Kisan Kranti Morcha from Nashik, Ahmednagar, Pune, Kolhapur, Satara, Solapur and Osmanabad rejected the government's proposal. Kisan Kranti Morcha has called a bandh across the state, excluding Mumbai, on June 5 and gherao of MP and MLA’s houses on June 7.