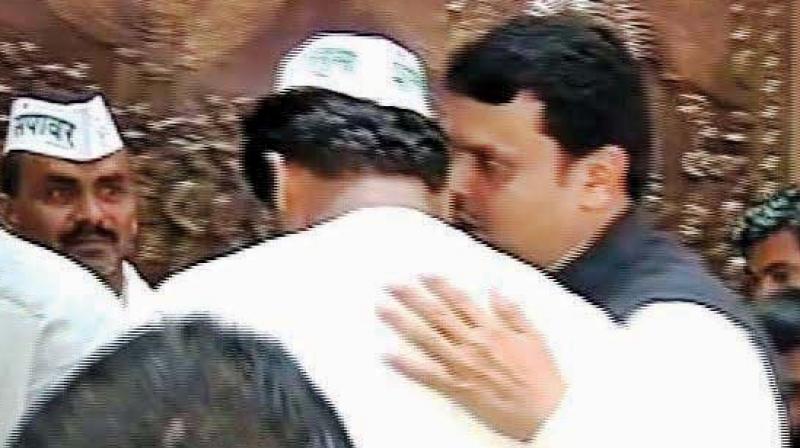 Mumbai: Jayaji Suryavanshi, who was mediating between the state government and Kisan Kranti Morcha, was targeted by other farmers’ organisations for breaking their unity. Later Mr Suryavanshi apologised on a Marathi news channels for calling off the strike in a hurry. Mr Suryavanshi is active in social issues particularly in the Marathwada region. He was politically affiliated with the Nationalist Congress Party (NCP) and Aam Aadmi Party (AAP). He joined the BJP in 2014 and was seeking Assembly election ticket from the Paithan  constituency in Aurangabad. He is also president of Annadata Sanghatana, which works for families of farmers who committed suicide.