Jain, who has limited mobility due to polio, secured 80.4 per cent despite having undergone surgery at the beginning of his class 10th. 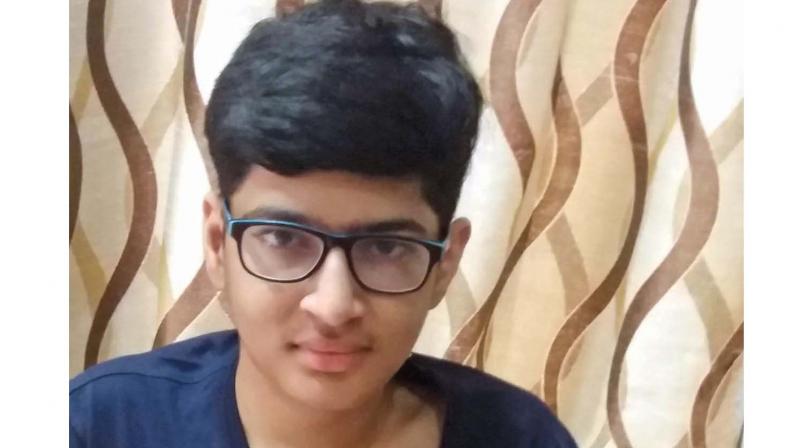 Mumbai: Shreyansh Jain, a differently-abled student from Gopi Birla Memorial School in Walkeshwar, topped the CBSE class 10th exams under the special category, declared on Saturday. Jain, who has limited mobility due to polio, secured 80.4 per cent despite having undergone surgery at the beginning of his class 10th.

Emphasising on his ailment and the surgery of his leg at the beginning of grade 10th, Jain said, “It has nothing to do with polio. I would like to advise the physically challenged that never get upset, just work hard you will shine.” Jain says he wants to pursue commerce.

Another student, Rushab Malhotra from Karamshi Kanji English School in Mulund, scored 84.8 per cent. Rushabh was suffering from severe Psoriaris at the beginning of his exams, which is a long lasting autoimmune disease characterised by patches of abnormal skin. “I had studied for almost four hours daily. Wasn’t expecting this result so I am overwhelmed. I would like to thank all my teachers who have supported me a lot in my studies,” said Rushabh while talking to The Asian Age.