The police said that the armed procession (shobha yatra) was carried out without their permission. 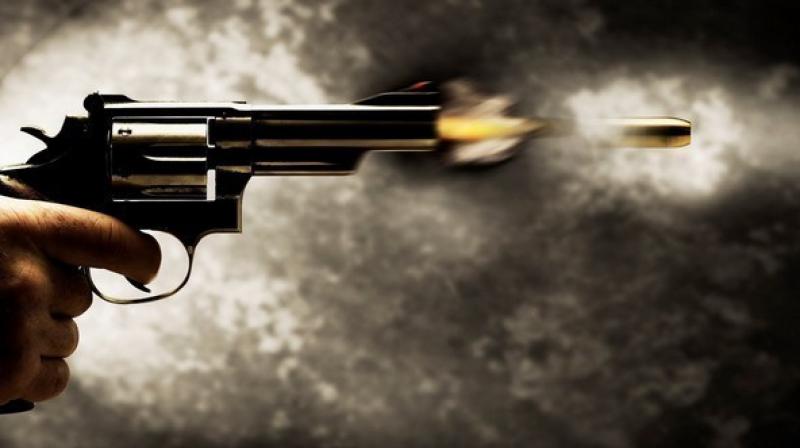 Mumbai: The Nigdi police station registered a case against more than 250 Vishwa Hindu Parishad (VHP) functionaries after they fired rounds from air guns and brandished swords, knives and spears during a procession in Pimpri-Chinchwad on Sunday.

The police said that the armed procession (shobha yatra) was carried out without their permission.

The police said that the procession started at around 5 pm from Yamuna Nagar and went to ground at Thackeray Chowk where it concluded at 10 pm.

The police received complaints that at least five women fired rounds from the air guns.

Other participants brandished the weaponry for which no permission was sought from the police.

Apart from the party functionaries, president Sharad Inamdar, district president Dhanaji Shinde all of whom have been named in the case filed by the police.

“There was no permission for the procession however they still carried it out. Carrying and displaying weapons and using air guns is illegal and hence the case has been filed,” said an
officer of Nigdi police station.

The police are gathering further details on the type of air guns and the purpose of displaying that in a cultural event. The usage of firearms led to high-intensity noise creating a scare among the locals, police said.

The commissionarate has already issued a general prohibitory order, from May 21 to June 3, banning use and display of arms in the jurisdiction. This procession was in violation of that order too, police said.

“These orders prohibit carrying of arms, cudgels, swords, spears, bludgeons, guns, knives, sticks or lathis, or any other article, which is capable of being used for causing physical violence,” he said.

The police are verifying the identities of the participants and recording statement of the organisers and the witnesses.

A case has been filed under sections of the Arms Act and Maharashtra Police Act and the police said that nobody was arrested or detained as yet.

The officials are also yet to seize any of the weapons used in the procession.