2 killed as woman jumps in front of train with daughter

According to police, the deceased took the extreme step due to constant domestic disputes. 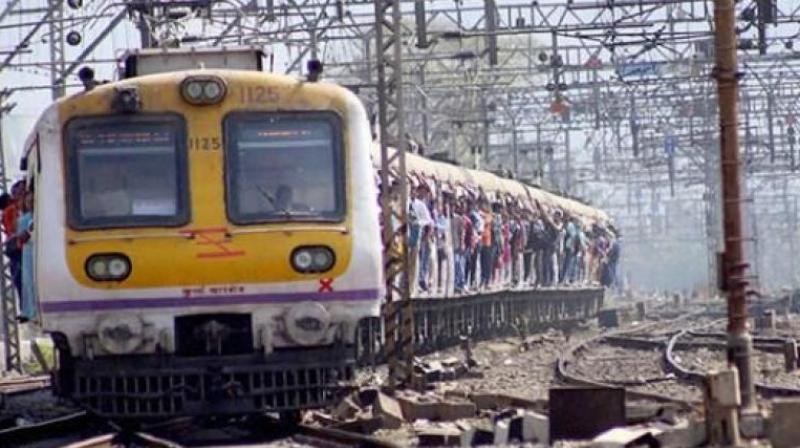 MUMBAI: A 24-year-old woman, with her three-year-old daughter in arms, jumped in front of a local train in Bhayandar early on Friday. Both died on the spot.

The deceased, Renuka Singh (24) and her only daughter Aarohi (3), stayed in a tenement in the Gaodevi area of Navghar village in Bhayandar. Renuka, who married Pintu Singh in 2014, is suspected of having taken the extreme step due to constant domestic disputes in her family.

Renuka, who was standing on the south side of platform number four, suddenly picked up the toddler and jumped on the tracks as a Virar-bound train moved out of the Bhayandar railway station at 12.17 am, killing both of them instantaneously. No one on the platform had any time to react and stop her.

On Thursday too, Renuka is alleged to have got involved in a heated altercation with her husband, following which she decided to take the extreme step. The Government Railway Police (GRP) are waiting for the deceased woman’s parents to arrive from her native village in Uttar Pradesh. Following their statements, appropriate action would be taken against those responsible for driving the woman to commit suicide, police said.

While both bodies have been sent for post-mortem, the police as of now has registered a case of accidental death.