There was no single leader, just 58 groups that converged at Azad Maidan in Mumbai, on August 9, which is observed as the Quit India day. 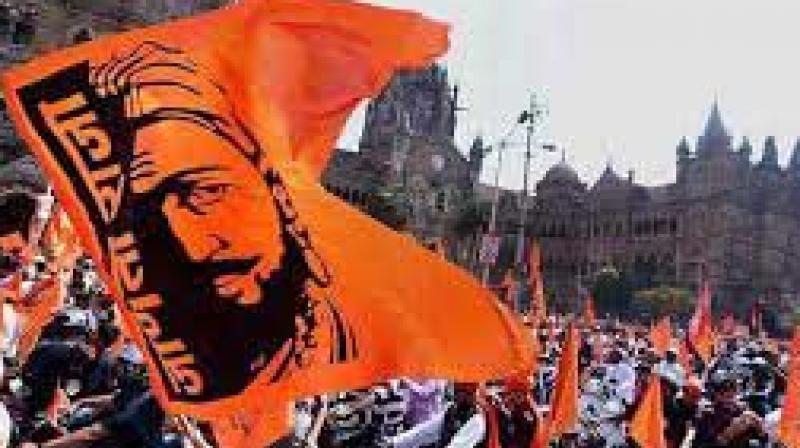 Mumbai: It was acrie de coeur (cry from the heart) for action by the Marathas who marched in one of the biggest morchas in Mumbai, to resolve the rural distress. It is said to be the largest morcha since India's Independence - three lakh people according to police but five to nine lakh, according to the organisers.

There was no single leader, just 58 groups that converged at Azad Maidan in Mumbai, on August 9, which is observed as the Quit India day. This made the morcha all the more significant and a signal for the government to take serious time-bound decisions regarding their demands. So far, the Devendra Fadnavis government has given minor sops to families of poor farmers such as hostel facilities to a few hundreds, displaying its inability to grasp the seriousness of the situation.

Another problem is that the farmers have been asked to fill forms online, but it is not even happening off line since it’s a time consuming process, particularly as the sowing season had just started, said Vijay Jawandhia, a farmer from Wardha.

He said the government is playing for time, as it does not have the `34,000 crore that Mr Fadnavis has waived as farm loans.

The banks insist that the government deposit the money equivalent to the loans to be waived before the banks waive off loans and enable the farmers to get fresh loans.

The demands of the farmers included, among others, reservation in services and education, skilling programmes, loan waiver, remunerative prices for farm produce and amendment to the Scheduled Caste and Scheduled Tribes (SC/ST) Act, the last which they said was being misused by the dalits and tribals to settle scores with the Marathas.

A large number of Marathas are from the economically weaker sections, deprived of education and good income sources as they lack the skills that would fetch them lucrative jobs. Reservations in the services and education would help them, said Rajya Sabha member Sambaji Raje one of the leading Marathas who is also a distant descendant of the emperor Shivaji.

Their demands reflect the hopeless situation the farmers’ children find themselves in.

A majority of Marathas are farmers and farming is no longer lucrative as is evident in the huge number of suicides by those agriculturists who were not able to repay their loans to the money lenders.

Reservations for dalits and tribals is yet another sore point with the Marathas as even meritorious Maratha students are deprived of seats in top colleges because of reservation for SCs and STs.

They also argued that even Dr Babasaheb Ambedkar had said that reservations should be reviewed 10 years after these came into existence. This was not done and no one has been taken to task for this. No political party wishes to disturb or alienate its vote bank.