In the previous affadivit, BEST had stated route- wise losses. 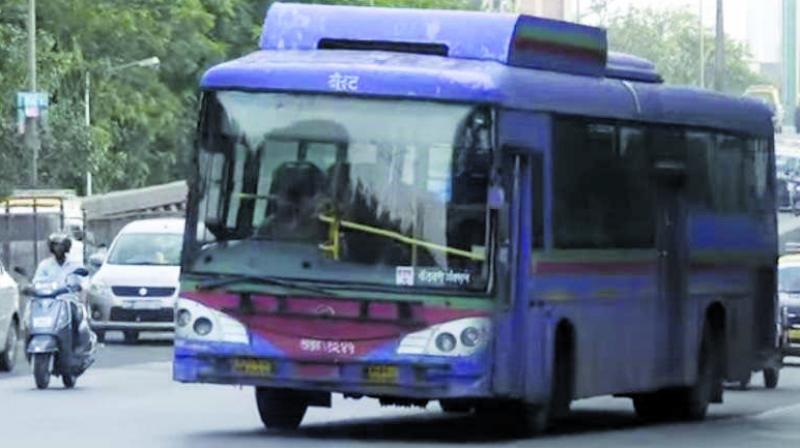 The undertaking will have to file its reply in four weeks.

Mumbai: The Oshiwara-south Mumbai routes are allegedly profitable and the Brihanmumbai Electricity Supply and Transport’s (BEST) claim that it’s not was wrong and that there was no need to shut down AC buses in the city, according to a petitioner, who replied on the affidavit filed by BEST. The court has asked BEST to submit its reply and will conduct the next hearing in four weeks.

A division bench of Chief Justice Manjula Chellur and Justice N.M. Jamdar was hearing petition filed by B.B. Shetty, a city-based chartered accountant, that said although the BEST administration had taken the decision citing the huge losses it incurred, it is the constitutional duty of the BMC to run BEST buses in the city.

The petition had also stated that even though local trains exist in the city, most of the senior citizens, ladies and students used to travel by AC buses.

In the last hearing, the BEST had filed an affidavit saying that the petitioners do not have any fundamental right to have AC buses in the city, stating that the decision to close down AC buses was taken after considering how it was one of the major losses making service. The affidavit had explained route-wise losses incurred by BEST.

BEST had also pointed out that upon shutting down some bus routes, alternate bus options were made available for the general public and the petitioner cannot demand such a particular service.

On August 29, petitioner advocate V.P. Patil had filed rejoinder before the court, saying that the Oshiwara to Mumbai route is profitable. He had attached information found on Wikipedia website to support his claim. After hearing his plea, the court gave four weeks time to BEST for filing an affidavit to give their take on the issue.