As per the Maharashtra National Wetland Atlas 2011, wetland of Panje have been notified and protected as wetlands in Uran district. 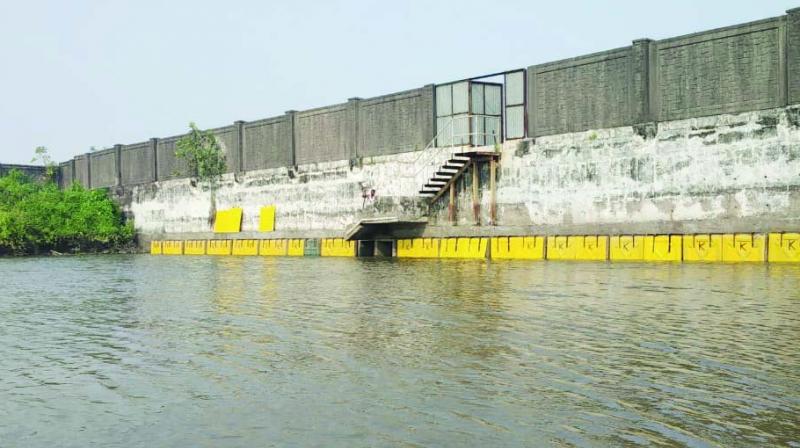 Mumbai: Experts have stated the Panje wetlands are rich in biodiversity with thousands of birds flocking to site throughout the year. A recent Bombay Natural History Society (BNHS) report too highlighted the vast ecosystem of the wetland area, stressing on the need to preserve it.

As per the Maharashtra National Wetland Atlas 2011, wetland of Panje have been notified and protected as wetlands in Uran district. The BNHS report stated that the core wetland area of 213 hectares in Panje consists of foraging and roosting areas for several bird species. “The buffer area of 157 hectares primarily consists of mangroves, which forms the rest and roost habitat for waders and other water birds. Since this site is about 17 km from the proposed airport it can be a perfect site for the protection of birds,” read the report.

Several species of birds have been observed at the Panje wetlands including lesser sand plover, curlew sandpiper, little stint, gull-billed tern, brown-headed gull among others. “While the entire habitat of migratory birds have been destroyed in Uran after the special economic zone clearance, Panje remains the only hope for all the native and migratory birds. We hope that the authorities let it remain as it is,” said Aishwarya Sridhar, maker of documentary- ‘Panje- The Last Wetland’.