The court has already rejected her bail pleas twice in the past. 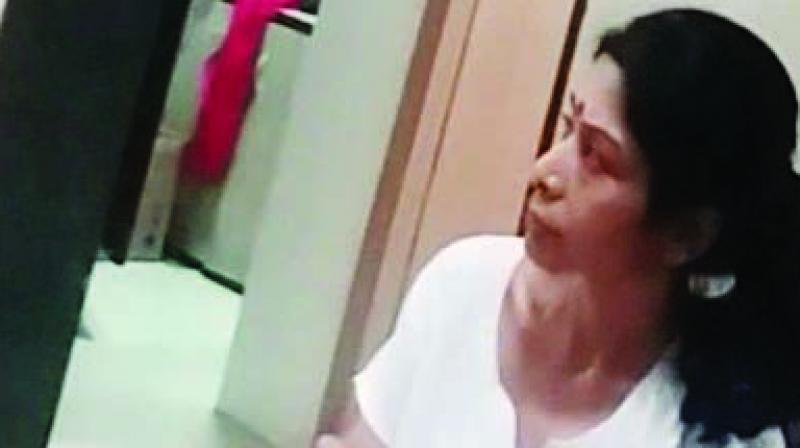 Mumbai: Indrani Mukerjea, the prime accused in the 2012 Sheena Bora murder case, has sought bail on medical grounds and she wants to argue for bail personally. Mukerjea on Wednesday submitted a handwritten application before the trial court, requesting it to allow her to file a fresh bail application on medical grounds as her fresh medical reports show a change in circumstances.

On Wednesday, before the examination of witnesses could commence, Mukerjea stepped into the witness box and submitted a handwritten application before special CBI judge J.C. Jagdale.

She told the judge that she had experienced and proficient lawyers who were representing her in the trial but she wanted to argue the bail application personally so that she could express her plight in the court.

Indrani has been hospitalised several times since her arrest and she was again in hospital owing to health issues earlier this week and she told the court that she wants to file bail on medical grounds as she has been diagnosed with new neurological complications in her brain.

According to her though she has been on medication for ischemic changes in her brain vessels since 2015, she has been diagnosed with new neurological complications in her brain, and hence she wanted her bail plea to be heard again.

The court has already rejected her bail pleas twice in the past. The recent one, also on medical grounds, was rejected earlier last month.

Mukerjea claimed she has been suffering from unbearable headaches and blackouts that occur very frequently. She has claimed that late last month when she developed health complications, she informed the jail doctor about it, who suggested that she be taken to JJ Hospital immediately, but escort guards were not available instantly and she was taken to hospital after few hours only. Later, she was advised to undergo an MRI test but she was taken for the MRI a few hours later than the time allotted to her.