According to reports, the blasting may continue for 10 hours daily. 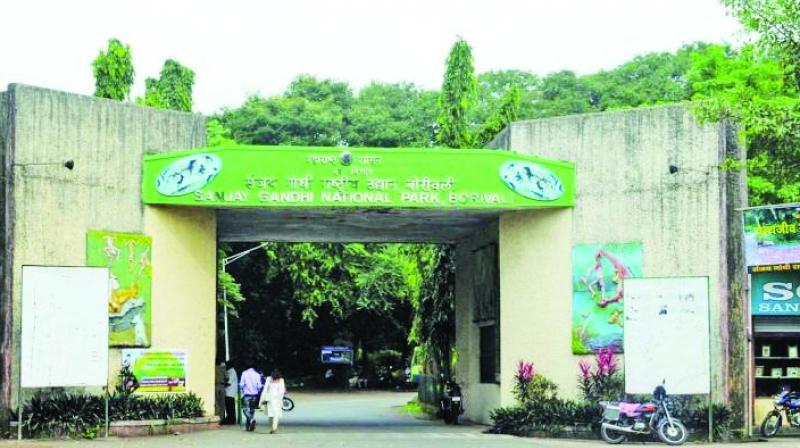 The tunnel will pass through the Sanjay Gandhi National Park to reach Thane.

The project received a nod from the Wildlife Board earlier this year and the authorities are confident that it may not require any further environmental clearance. The tunnel will pass thr-ough the Sanjay Gandhi National Park (SGNP) to reach Thane.

“The geotechnical survey has been completed and now, we have app-roached the National Institute of Rock Mech-anics in Bangalore to co-nduct a study on the density of rocks underground. They should submit the report within a month. Till then, the detailed project report (DPR) of the route will also be finalised,” said a senior MSRDC official.

“The tunneling will be done through controlled blasting, taking care of the vibrations generated,” he added.

The six-lane tunnel that was proposed in 2015 will connect Tikuji-ni-Wadi in Thane to the Western Express Highway (WEH) at Borivali. The project costs Rs 1,500 crore and entails an 11-km-long tunnel that will pass under SGNP and is expected to cut travel time between Mumbai and Thane by 20 minutes. “We have managed to get the nod from the Wildlife Board, but we don’t think that environment permissions will be required since it will be underground,” said the official.

Meanwhile, the authority will use the same method to construct the twin tunnels for the “Missing Link” project which is an expansion of the present Mumbai-Pune Expressway. According to reports, the blasting may continue for 10 hours daily.