Aslam Shaikh gets Congress ticket to contest from Malad West

In its third list, featuring 20 candidates, the Congress nominated Mr Shaikh who has been the sitting MLA from Malad (west) for two terms. 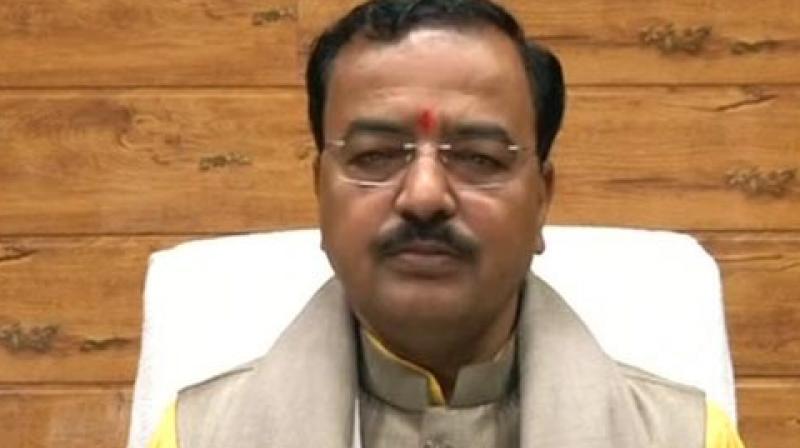 His name was withheld as he was expected to join the Bharatiya Janata Party. But as soon as it became clear that the saffron party would not induct him because of opposition from local party workers, the Congress cleared his ticket.

In its third list, featuring 20 candidates, the Congress nominated Mr Shaikh who has been the sitting MLA from Malad (west) for two terms.

A Bharatiya Janata Party leader said that local leaders were against Mr Shaikh’s candidature from Malad and conveyed their grievances to Uttar Pradesh deputy chief minister and co in-charge Maharashtra elections, Keshav Prasad Maurya, who relayed the same to the party leadership in New Delhi.

“All senior Bharatiya Janata Party leaders in the state including chief minister Devendra Fadnavis were ready to accept Mr Shaikh into the party fold. However, the central leadership intervened and diffused Mr Fadnavis’ plan,” the leader said.

So far, the Sonia Gandhi-led party has announced the names of 123 candidates, with 51 in the first list and 52 in the second list.

Elections to the 288-member Assembly in Maharashtra will be held on October 21 and the results will be out on October 24.

The Congress and the Nationalist Congress Party are contesting the election together along with other like-minded parties such as the Raju Shetti-led Swabhimani Shetkari Sanghatana and Peasants' & Workers' Party in a pre-poll alliance.