The names of Pravin Darekar, Sunil Rane and Vishakha Kulkarni are doing the rounds for Borivali, which is currently represented by Mr Tawde. 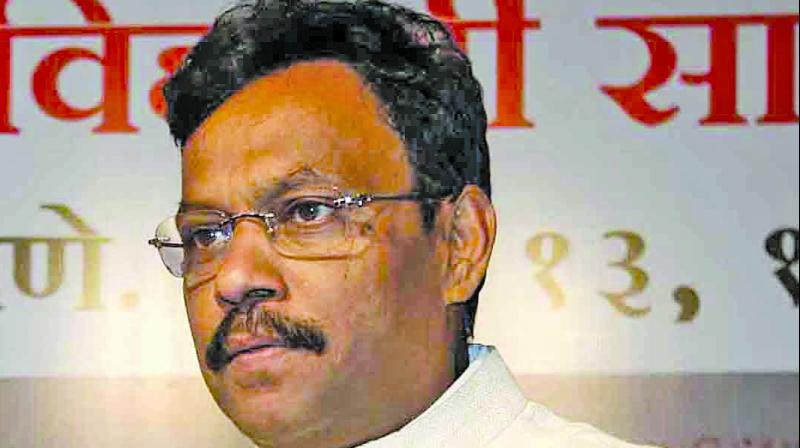 There is a growing speculation that the party could release their names at the eleventh hour in order to restrict them from rebelling against the party.

Sources said that the BJP is planning to field either Parag Shah or Pravin Chheda from Ghatkopar (East). At present, Mr Mehta represents the constituency.

The names of Pravin Darekar, Sunil Rane and Vishakha Kulkarni are doing the rounds for Borivali, which is currently represented by Mr Tawde. Rahul Narvekar, who is in NCP, and Makrand Narvekar are being considered for Colaba, which is represented by Mr Purohit.

The party is likely to release its final list at mid night or Friday morning.

Veteran BJP leader and former Cabinet minister Eknath Khadse, who filed his nomination as an Independent and a BJP candidate on Tuesday, failed to find his name in the party’s third list too.

There were reports of some leaders, including Mr Khadse, being in touch with NCP leaders. However, Mr Khadse refuted the reports.

“Do not trust these rumours. Workers are asking me if I am going to take any decision (regarding joining the NCP). I have not taken any such decision,” he said.