The youth felt there is a void in information related to contacting animal care centres and emergency services. 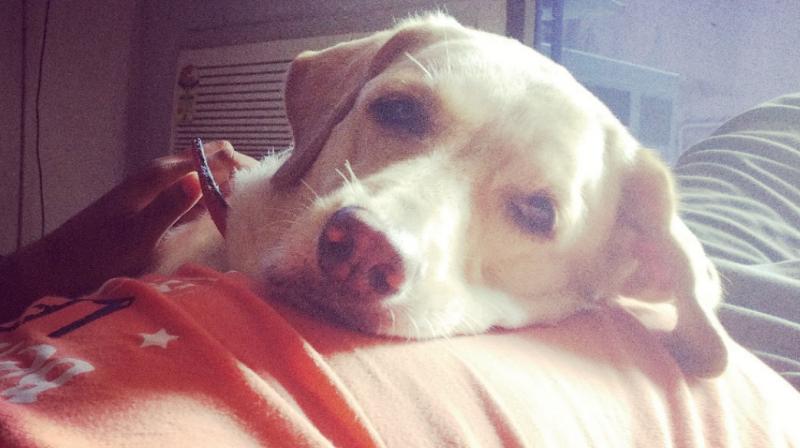 A screenshot from the ‘Let It Wag’ app.

Mumbai: A 26-year-old Matunga resident, Yash Sheth, has created a mobile application, ‘Let It Wag’, for those seeking to report about stray dogs, whether they are injured or in distress. The youth felt there is a void in information related to contacting animal care centres and emergency services.

Speaking about the genesis of the project, Mr Sheth, an IT graduate from a Chembur-based college, said, “Last year, I saw an injured dog outside my building, which was crying in pain. After several attempts to cal a pet ambulance service, nothing worked. Students and locals started clicking pictures of the dog and posted on social media sites asking for help. Later, after a few hours, an ambulance arrived, for which we paid `800, and eventually saved the dog’s life.” This was the catalyst for Mr Sheth to work towards connecting people and animal care experts.

“As an IT student, I knew how to develop an application. After meeting various NGOs, animal rescuers, veterinary doctors and conducting research for around nine months, the answer was to connect people in real time through a single medium.

Let It Wag also has an ‘adoption’ option where people can adopt strays and generate an ‘adoption document’, which is an MoU between two parties.

“This will lend both parties – the adopting family and re-homing family an assurance and certainty during and after the adoption process. The document will have details of both the parties, name of dog, address, breed, colour, status of vaccination, etc. “,  said Mr. Sheth