According to NCRB on statistics, 5,128 cases, out of a total of 41,761 cases of crimes against women across the country, were registered in Mumbai. 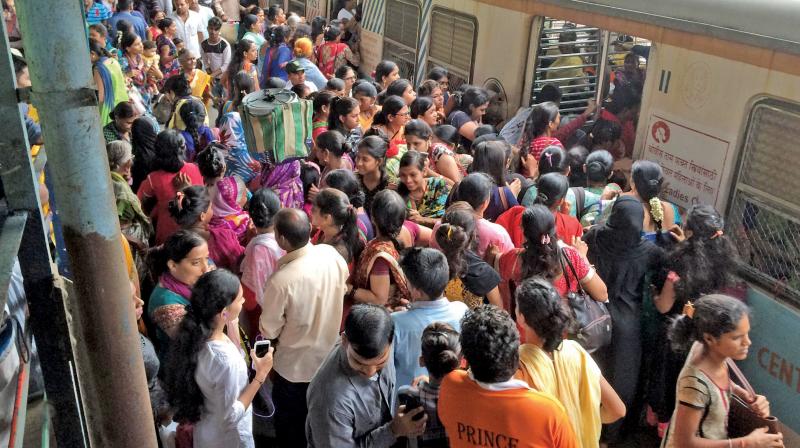 Mumbai: With crimes against women on the rise, Mumbai is no longer the safest city for working women, according to several women who often travel late at night post-work. Being the second most unsafe city for women in India after Delhi, as per the latest data of National Crime Records Bureau (NCRB)  for 2016, Mumbai’s reputation of being safe for women is getting eroded, they claimed.

A commercial artist, Swati Chitnis (24), who daily travels from Diva to Elphinstone Road at different times of the day said, “I have been travelling alone ever since my early teenage years. While leaving the house, my mum used to call out to me and told me to stay safe. My response used to be nonchalant, saying ‘This is Mumbai, what could go wrong’, but sadly such is not the case anymore.” Ms Chitnis added, “Now when I look back, I think the safety bar of the city has gone down, and crimes have taken over the streets.”

Rasika Kamat (34), a bank manager and a mother of two, told this paper, “I am so sad that my daughters might not get to roam the streets as freely as I did back in my college days. If the crime keeps progressing in the country at the same rate, Mumbai will soon start competing with Delhi.”