Our staff is trained to handle all complaints sensitively, says Quaiser Khalid

Mumbai itself accounted for 5,128 cases of crimes against women. 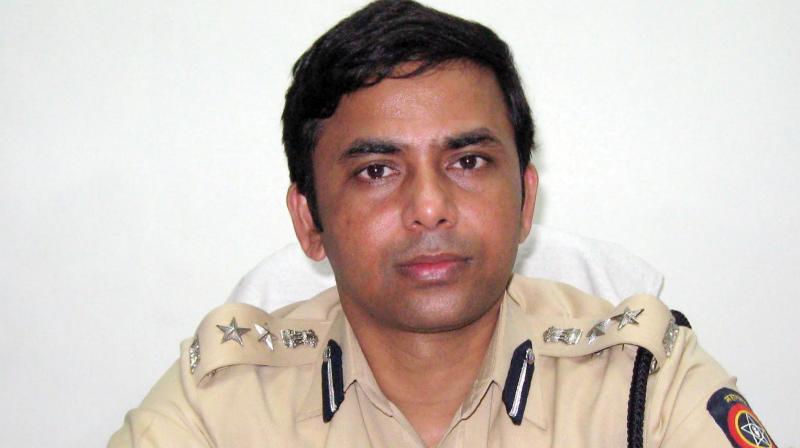 Mumbai: Amid instances of women victims choosing not to approach the police against offenders, including molesters, the Inspector General (IG), protection of civil rights (women and child), Maharashtra police, Quaiser Khalid said that his department is ready to help victims keep their identity anonymous while approaching authorities. He said the police has designed a training module to sensitise its staff on ways to counsel victims of crimes against women with sensitivity.

Talking to The Asian Age Mr Khalid said, “The rising trend in crime against woman is an eye opener to develop mechanisms for better reporting, investigation, prevention and redressal of these offences while protecting the identity of the victim.”

He added, “We have designed a module and trained our staff on how to deal with sensitive issues. We request women to speak up for any crime or injustice that has happened to them.”

A city-based 40-year-old victim of molestation, who decided against approaching the police, said, “I was buying vegetables, and a person came from behind and touched my lower back inappropriately. “I do not have the time, and how do I know if police will entertain my complaint?”

In a similar case, a 32- year old victim said, “I was busy talking on my mobile phone, when I heard some one cat-calling me. The person even showed his private part to me. I was extremely embarrassed, so I just moved away from that place.” When asked why didn’t you raise your voice against it, she replied, “The mentality of people is such that I will be blamed for no reason and I do not have the patience or courage to speak up.”

The recently released report by the National Crime Record Bureau (NCRB) on crimes committed in India in the year 2016, ranked Maharas-htra high for crimes committed ag-ainst women and children. Mumbai itself accounted for 5,128 cases of crimes against women.