Among interested parties, GMR Infra, along with Tata Realty and Hiranandani Infrastructure, stepped back from bidding for the airport. 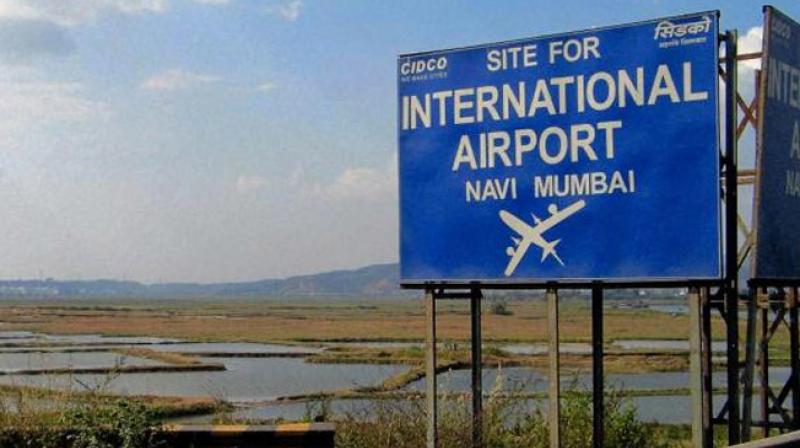 Mumbai: At a time when the Navi Mumbai airport project is still struggling to get clearances, GMR Infrastructure, one of the interested parties, has written letters to the chief minister of state, and planning authority – City and Industrial Development Corporation (Cidco), which according to sources, pointed out loopholes in the project.

Among interested parties, GMR Infrastructure, along with Tata Realty and Hiranandani Infrastructure, stepped back from bidding for the airport. GMR went to the extent of writing a letter to the concerned on December 9, stating five reasons why the company withdrew from the project.

The letter stated that apart from stage two forest clearance from the ministry of environment and forests (MoEF), there were still project affected people (PAPs) staying on airport land who were yet to be relocated. It said that Cidco was yet to acquire the entire land from PAPs. According to senior officials, out of the 2,265 hectares required as core airport area, 500 hectare was still to be acquired by the planning authority.

Predevelopment airport work, including diversion of the Ulve and management of swamps along the entire stretch, was still to be completed. A ministry source said, “According to the letter, Cidco is yet to award two out of four projects to third parties in order to get these works done,” and added, “When predevelopment is still pending and is estimated to take another three to six months, it is tough for any company to come up with a Greenfield airport by end-2019 as announced by the authority.”

GMR Airports Ltd. spokesperson said, “We are not bidding on account of project implementation and execution challenges as well as onerous timelines and bid conditions.” The total cost of the project is pegged at Rs 16.500 crore and its first phase is scheduled to be completed by December 2019. It may be noted that union civil aviation minister Ashok Gajapathi Raju on December 26 said that the airport would take nine years to come up.