Anna Hazare has moved to the high court seeking a CBI probe into the alleged scam. 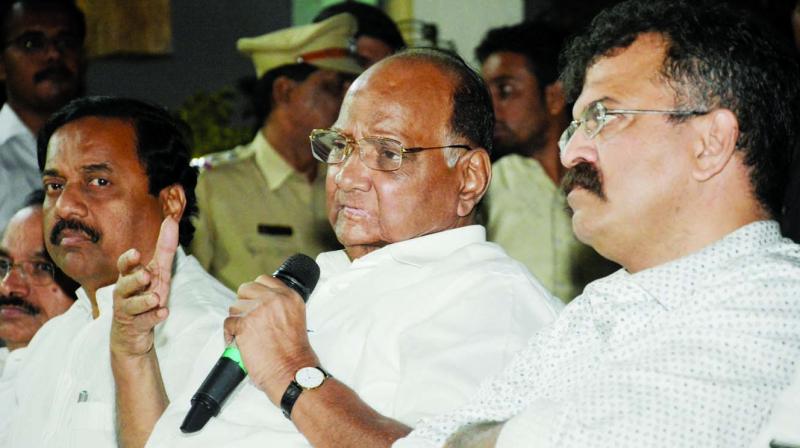 “I have kept quiet for so many days, considering Anna is a social activist. But now enough is enough. I am now seriously thinking of filing a defamation case against him for his baseless allegations against me,” said Mr Pawar while talking to reporters in Thane.

Mr Hazare has moved to the high court seeking a CBI probe into the alleged scam. The activist has filed two civil PILs and one criminal PIL, claiming that ‘the scam’ had taken Maharashtra back by 50 years and had put the state under financial debts to the tune of hundreds of crores of rupees. The criminal petition is listed for hearing on January 6 before a bench headed by Justice Abhay Oka.

The PILs allege that fraud had been committed in governance by first burdening sugar co-operative factories with debts and thereafter selling these sick units at a throwaway price, causing a loss to the government, co-operative sector and members of public. The petitions also sought the appointment of a court receiver to take possession of all properties held by people against whom a prima facie case exists.