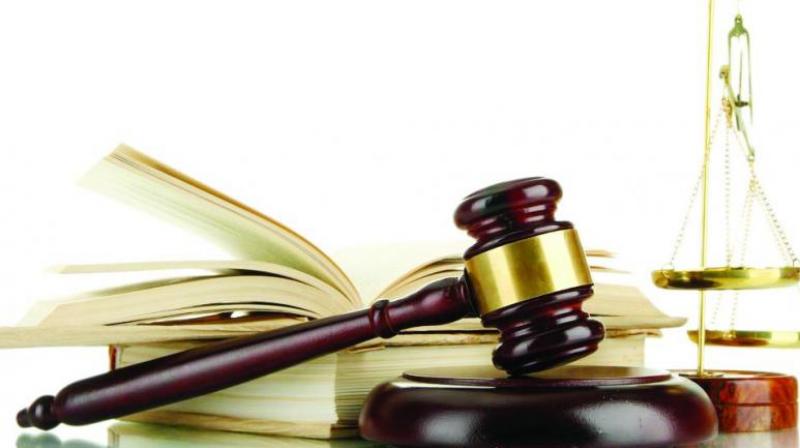 Mumbai: The Bombay high court on Thursday told a petitioner that if he really cares about the scam of Nalla Safai (de-silting scam), then instead of filing public interest litigation (PIL), he should first approach the local police and if there is no action only then he should come before the high court.

The division bench of Justice S C Dharmadhikari and Justice and B H Dangre suggested this while hearing PIL filed by activist Vivekanand Gupta seeking probe by ACB in connection with alleged scam in Nalla Safai due to which there was water logging during monsoon in 2015.

Gupta in his petition has alleged serious irregularities on part of Brihanmumbai Municipal Corporation in construction of roads and de-silting of drains from 2013 to 2016.

Justice Dharmadhikari said that the petitioner must try to get his or her statement recorded with the police or approach a magistrate with the complaint before approaching the high court.

“The high court cannot be treated like a servant, where people come and file PILs and then we have to sit and send them to the magistrate or police. This is not done,” he added.

Though petitioner had filed the PIL last year and following this the Economic offences wing (EOW) had lodged a complaint against several officials of Municipal Corporation and other private persons who had begged the contract and had carried out these works.

However, when the petition again came up for hearing on Thursday the bench sought to know if the petitioner had taken any steps to register FIR against accused and after getting a reply in negative the bench suggested that Mr Gupta should first go to the police and get his statement recorded.

The bench was of the view that the citizens, especially the activists who know the law and its procedures, should exhaust all other remedies like approaching police or magistrate before filing a petition in the HC.