The officials said that most of these policemen take trains from beyond Kalyan and alight at Dadar or CST stations. 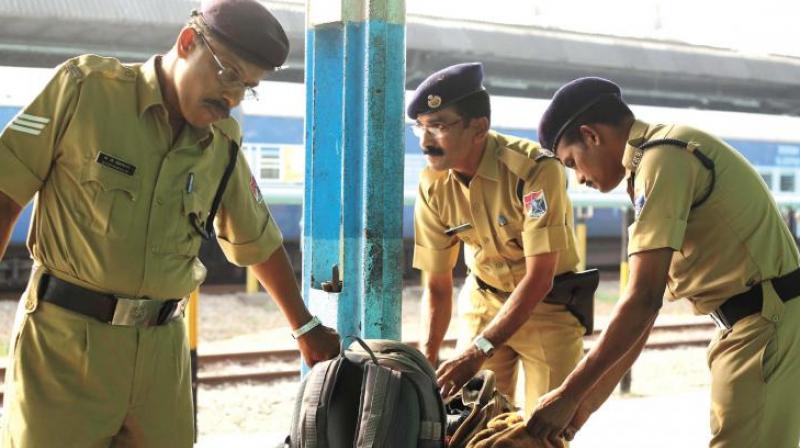 RPF officials said they were focusing on cracking down on government employees who blatantly disobey the circular and travel in coaches reserved for the handicap. (Representational image)

Mumbai: Following several complaints by the handicap commuters and scathing remarks by the Bombay High Court over unauthorised passengers travelling in coaches reserved for differently abled, the Railway Protection Force (RPF) officials on Central Railway (CR) has launched a month-long special drive to nab the offenders.

Mumbai police’s top brass had issued a circular in 2013, warning the police personnel of strict action if they are caught travelling in handicap coaches. However, despite the order, no change has been witnessed on the ground. Hence, RPF officials said they were focusing on cracking down on government employees who blatantly disobey the circular and travel in coaches reserved for the handicap.

Between February 1 and 3, RPF teams have caught around 232 persons, who were travelling in coaches reserved for the handicap. Six persons out of the 232 belong to the Mumbai city police. Two others were railway car shed employees.

In January this year itself, the RPF caught 1162 such offenders from handicap coaches of the local trains. “Most of the persons found taking the coaches are the government employees. Hence, we want to take action against these travellers,” said RR Pandav, senior inspector of RPF.

RPF has formed seven teams, who have been assigned stations with higher footfalls. The drive will focus on stations like Badlapur, Kalyan, Dombivli, Thane, Kurla, Dadar and Mankhurd during morning and evening peak hours.

“These stations have been identified as they have higher footfalls. A team is present at each of these stations. The offenders are nabbed and penalised,” said Sachin Bhalode, senior divisional security commissioner, RPF (CR).

The officials said that most of these policemen take trains from beyond Kalyan and alight at Dadar or CST stations.

“After the drive ends on February 28, we will collate the final figures of the government employees and will send a written communication to their respective departments seeking  action against them,” added Pandav.