This is in contravention of the fire safety conditions, as it needs electricity supply to operate, according to AHAR. 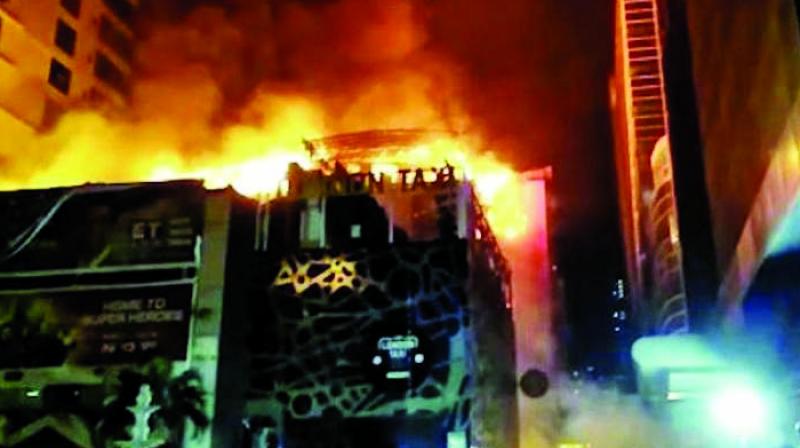 Mumbai: The Indian Hotels and Restaurant Association (AHAR) has submitted their recommendations to the Brihanmumbai Muni-cipal Corporation, seeking clarifications over a circular, which it found to be allegedly ‘confusing’. This was regarding the circular issued by the BMC on January 24 on fire-safety precautions, in the backdrop of the December 2017 Kamala Mills fire. The AHAR, while maintaining that it would abide by the circular, pointed out that many eateries had received directives that the establishment was required to install gas leak detectors within the cabin of the gas cylinder. This is in contravention of the fire safety conditions, as it needs electricity supply to operate, according to AHAR.

The AHAR also asked if instead of sand buckets, flour or “roti atta” can be used within the kitchen premises. As per FSSAI rules, sand cannot be kept in the cooking area. Talking to The Asian Age, Santosh Shetty, president, AHAR said, “We hope that our suggestions will be considered and they will think about us too.”

When asked about the recommendations, Prabhat Rahangdale, chief fire officer said, “The things were decided after several inspections by the higher civic officials. We cannot approve illegal set ups.”