Because of poor response, government has increased the period of OTS scheme up to June 30. 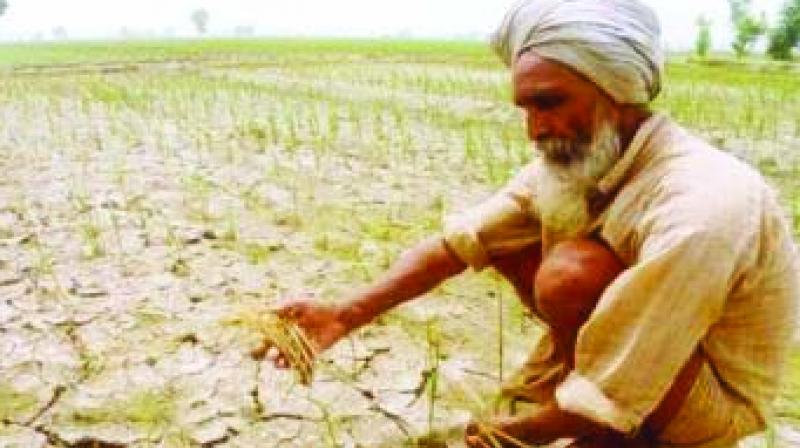 Out of 89 lakh farmers across the state, 67 lakh had applied for the loan waiver and incentive scheme.

Mumbai: There are only 23,000 takers out of 14 lakh so far for the state government’s One Time settlement (OTS) farm-loan waiver scheme for farmers who have more than Rs 1.5 lakh debt. As per the scheme, the government will pay Rs 1.5 lakh provided a farmer clears the remaining dues before applying for the scheme. Banks have deposited Rs 14,564 crore in 37 lakh loan accounts of farmers, said co-operation minister Subhash Deshmukh.

Because of poor response, government has increased the period of OTS scheme up to  June 30. Out of 89 lakh farmers across the state, 67 lakh had applied for the loan waiver and incentive scheme. But as per latest update money is deposited only in the 37 lakh bank accounts, though government has cleared the lists of 53 lakh accounts, told officials of the co-operative department.

Congress spokesperson Sachin Sawant said that, “Government should extend the benefit of loan waiver to all farmers without the limit of  Rs 1.5 lakh. Conditions of the farmers is not good, so they can’t pay the remaining outstanding amount. Out of 67 lakh applicants, if only 37 lakh received the loan waiver money, then what will happen to remaining 30 lakh farmers?”

However, government doesn’t want to increase the financial burden, so it had asked banks to give instalment scheme to the farmers so that they can pay the remaining amounting under the OTS scheme.