The civil aviation ministry has kept the renaming of the Mumbai international airport on hold. 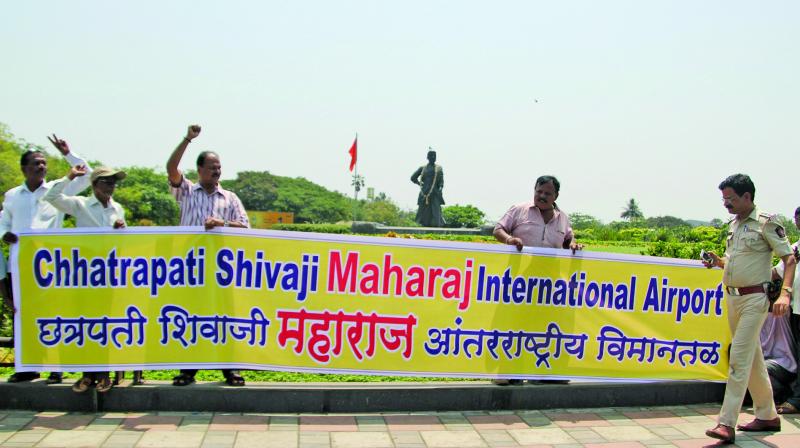 The ministry in its remarks said that it had formulated draft policy guidelines on naming/renaming of airports which inter-alia proposed to keep the names of existing airports unchanged.

The addition of ‘Maharaj’ was insisted upon to pay respect to the 17th century Maratha warrior king. The government had said that announcements made at the station and the airport were a tad objectionable as they did not mention the word ‘Maharaj’. After a resolution was passed unanimously in the Legislative Assembly and Legislative Council, the railway ministry added ‘Maharaj’ to the Chhatrapati Shivaji Terminus. However, the airport name change is still pending.