Counting exercise was done as part of an annual tradition followed by Sanjay Gandhi National Park. 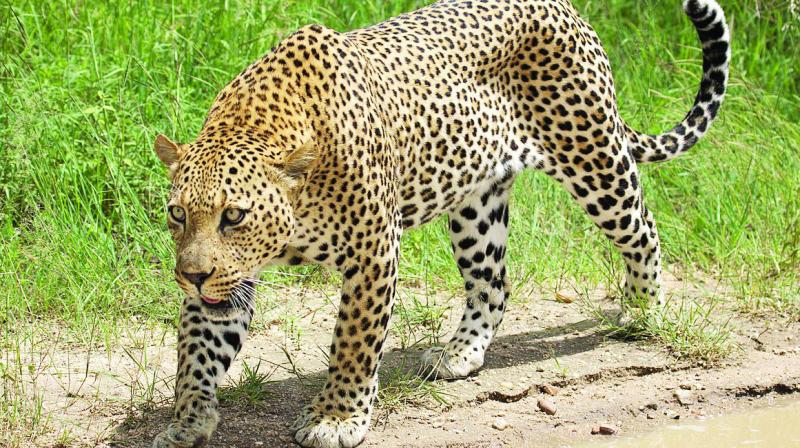 Mumbai: As per a wildlife count conducted at the Sanjay Gandhi National Park and Tungareshwar Wildlife Sanctuary on the occasion of Buddha Purnima this week, more leopards were sighted at water holes this year as compared to last year.

Ten leopards were spotted this year as compared to seven last year. Meanwhile, 295 spotted deer were counted this time as compared to 392 last year. Officials claimed that the counting exercise was done as part of an annual tradition followed by SGNP where volunteers sit in machans and observe the animals near water holes. The exercise was meant to determine wildlife habitat in the national park. The day was selected as more animals come out on a full moon night.

Around 671 animals were counted across an area of 190 square kilometres, including SGNP and Tungareshwar this year. However, as many as 995 animals were counted last year. P.B. Bhalekar, divisional forest officer, said, “As many as 100 volunteers gathered in these forest areas and spent the night in machans observing the animals that came to nearby water holes.

The lesser count this year could be due to the sufficient water level in various water holes scattered across the forest area owing to ample rainfall last year.

We monitored only 49 water holes; there must be more animals at the other water holes which have a decent level of water, contrary to previous years.”