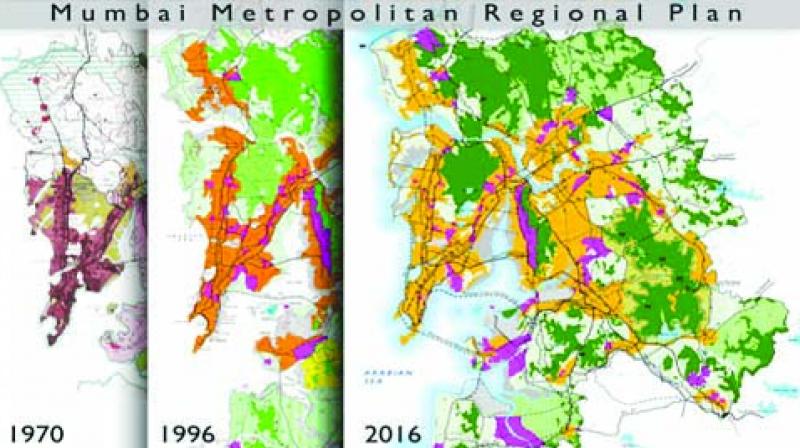 The plan seeks to help several municipal councils and corporations around Mumbai to replicate the suggestions of the MMRDA's draft regional plan in their respective development plans.

The MMRDA had released its draft regional plan in October 2016, making bold observations such as salt pans being under threat from the construction lobby and the slum rehabilitation scheme of the state government not performing to the optimum owing to its policy of giving free housing to slum dwellers.

A senior MMRDA official said, "The planning division is sending letters to everybody intimating them about the hearing date. There are around 63,000 suggestions and objections, and we aim to complete these in the next two months. A panel app-ointed by MMRDA will be overseeing the hearing."

According to MMRDA officials, villagers mainly from the Uttan-Gorai-Manori belt are the one who have filed objections against the MMRDA's regional plan proposing the conversion of coastal villages that are at present in the green zone into urban zones.

“We feel that villagers from this zone account for most of the 63,000 suggestions and objections," an MMRDA official said.

The regional plan will become a reality only after the respective municipal councils and corporations in their jurisdiction replicate it in their development plans.

The MMRDA had projected that city's population will be reduced by 1.8 million by 2041, as people will move to neighbouring satellite townships like Navi Mumbai, Vasai-Virar and Kalyan-Dombivali.