3 rankers from Maha, none from Mumbai 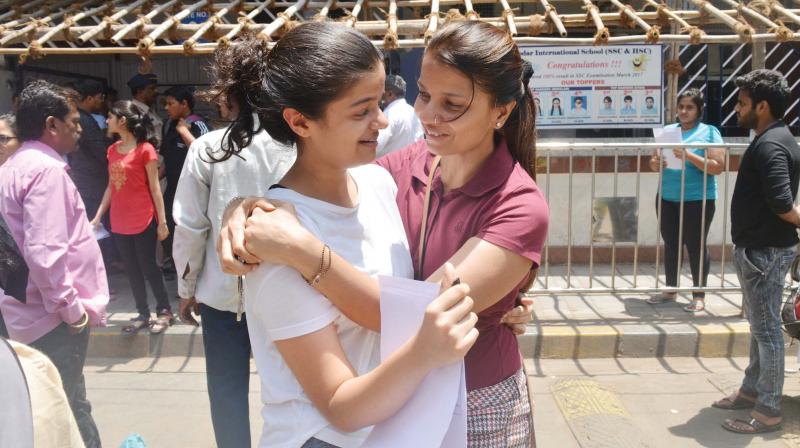 NEET UG exam was conducted in 136 cities in 11 different languages.

Although the girls had outnumbered the boys in the number of applications, in the top 50 rank holders there are only 14 girls compared to 36 boys. Kalpana Kumari from Bihar topped in the nation with 691 marks out of 720.

Krishna Agarwal from Nanded district bagged the seventh rank in AIR with 685 marks, making the entire state proud.  Following Krishna is Atul Gunjan with 675 marks and Paras Lokesh with 670 marks bagging the 21st and 37th rank in the country. The percentile score of Krishna is 99.999449 per cent, while Atul and Paras' percentile score is 99.998189 and 99.996929, respectively.

Talking to The Asian Age, Krishna, who wants to become a specialist in Radiology said, “I worked very hard for two years and it has paid off successfully. I had made my own strategies and planning while studying and I followed my teachers blindly.” After the NEET exam, Krishna wants a seat in New Delhi's Maulana Azad Medical College for MBBS. “I have also represented my school in the state-level badminton and cricket tournaments and I believe in keeping a balance between studies and extra-curricular activities,” said the 18-year-old Krishna.

According to the CBSE, the NEET UG exam was conducted in 136 cities in India, in 11 different languages in 2, 255 centres. In Maharashtra, 1,822,18 students had registered for NEET UG out of which 1,77,353 appeared while 70,184 students qualified successfully.

Furthermore, the cut-off for the admissions into MBBS and BDS courses in medical colleges is lower that last year.