Rains to be delayed by a week

Heatwave to prevail for next 3 to 4 days in Vidarbha, Marathwada. 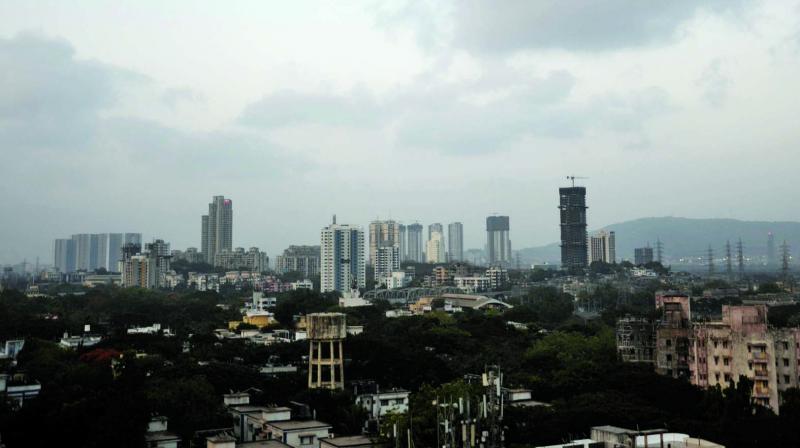 According to an IMD alert issued on Tuesday, the summer heatwave would continue till June 7 while monsoon would be delayed by six days.

Mumbai: The Indian Meteorological Department (IMD) has warned that severe heatwave conditions would prevail for the next three to four days over Vidarbha and parts of Marathwada.

According to an IMD alert issued on Tuesday, the summer heatwave would continue till June 7 while monsoon would be delayed by six days.

The state weather department further mentioned, that there was no respite from heat wave conditions in Vidarbha area of Maharashtra, with eight places recording more than 47 degree Celsius.

With severe heatwavesprevailing in the dry region of state, the health ministry’ have issued an advisory suggesting that people stay indoors and in shaded places to protect themselves from its adverse effects.

Along with staying indoors other precautionary measures suggested were the use of umbrella or hat, staying hydrated, wearing loose-fitting and light coloured cotton clothes and bathing in cold water.

Mr Hosalikar further added that due to the missing thunderstorm activities this season there was no way for the overheated black soil (across Maharashtra) to cool down.

“There is a clockwise wind movement over Vidarbha which is trapping the day time summer heat, so the temperature in these areas is high, i.e. 2 to 3 degrees more than normal summer temperatures,” he said.

In most Indian states, heatwaves have continued gripping the first week of June, with Churu in Rajasthan remaining the hottest in the country at 50.3 degrees Celsius while many places have recorded temperatures crossing 45 degree Celsius according to the Indian Meteorological Department.