In his tweet, Farhan reached out to Prime Minister Narendra Modi and Sushma Swaraj to help the family out of danger. 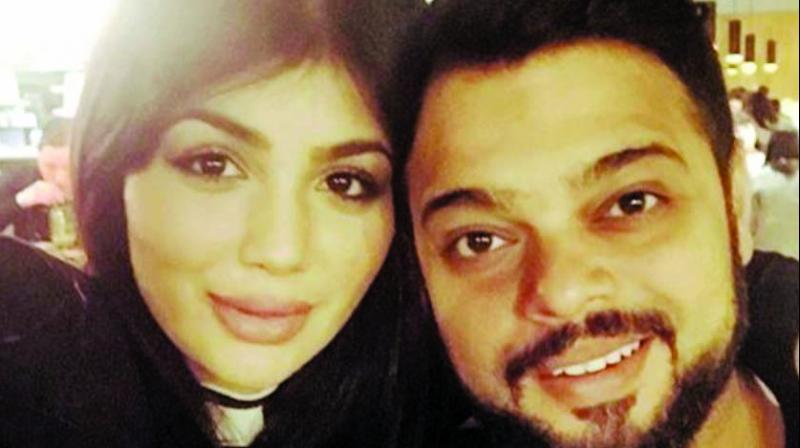 Mumbai: Restaurant owner and son of Samajwadi Party (SP) leader Abu Azmi, Farhan Azmi, on Tuesday posted a series of tweets alleging that his sisters, wife and mother were being stalked, threatened and harassed by a litigant. However, he did not disclose the identity of the litigant.

Farhan took to the social networking website Twitter to share his ordeal where he said that his wife and Bollywood actress, Ayesha Takia, was being stalked, harassed and threatened by a person, who recently got hold of Takia’s number and started sending her messages on Whatsapp.

In his tweet, Farhan reached out to Prime Minister Narendra Modi and Sushma Swaraj to help the family out of danger.

Farhan also accused the Mumbai police, particularly local DCP, DCP (zone 9) Paramjit Singh Dahiya, of not answering his calls. Farhan went on to share a couple of screenshots of his conversation with DCP Dahiya and the disconnected calls.

After the tweets went viral on social media, Deven Bharti, joint commissioner of police (law and order), intervened in the matter and assured that Farhan’s family would be safe.

When contacted, DCP Dahiya said that he did not want to comment on the allegations and that the “investigation would take its course” and it would be wrong to comment on it.

Farhan hit the headlines last month when he was accused of cheating his former business partner, Kashif Khan, of Rs 13.5 lakh.