After hearing the submissions, the court directed the commission to give mandal a hearing. 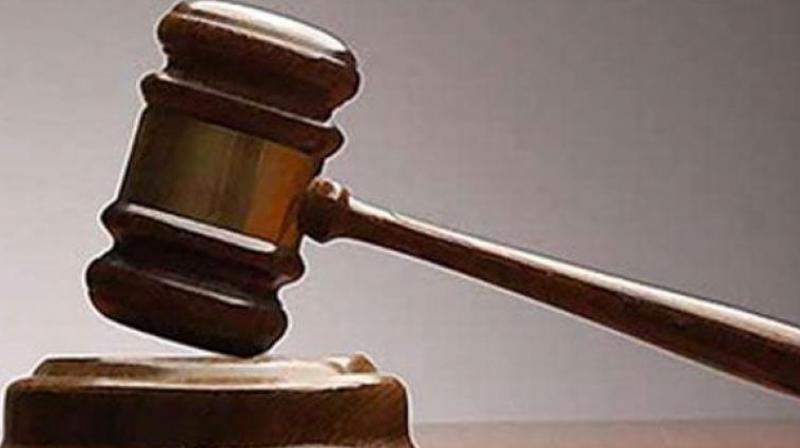 According to the petition, the temple has been in existence since 1956 and is located in a secluded place that does not cause any hindrance to traffic or people. (Representational image)

Mumbai: The Bombay high court has directed the state commission to review illegal and unauthorised religious structures in south Mumbai to consider the application of a temple at Crawford market, challenging a demolition notice issued by the BMC in 2017.

According to the temple management, the grounds on which the notice was issued are not in consonance with the government resolution (GR) and the temple is not causing any law and order problem despite being located in a densely populated area occupied by a minority community.

A division bench of Justices Abhay Oka and Riyaz Chagla was hearing the writ petition filed by Buddha Vikas mandal, the trust managing the Buddha temple located in the business hub near Carnac bridge in south Mumbai. According to the petition, the temple has been in existence since 1956 and is located in a secluded place that does not cause any hindrance to traffic or people.

While making submissions on behalf of the mandal, advocate Pradnya Talekar and Madhavi Ayappan informed the court that the notice issued by the BMC had not followed proper procedure of calling records of the temple and verifying when it was constructed. The advocate further mentioned that the notice had referred to the GR where the state commission could order demolition of religious structures that had come up after 2009.

After hearing the submissions, the court directed the commission to give the mandal a hearing and restrained the BMC from carrying out the demolition. The court is expected to issue orders on Thursday.