All India Kisan Sabha’s Dr Ajit Nawale called the decision a “victory of farmers’ agitations for the past one year”. 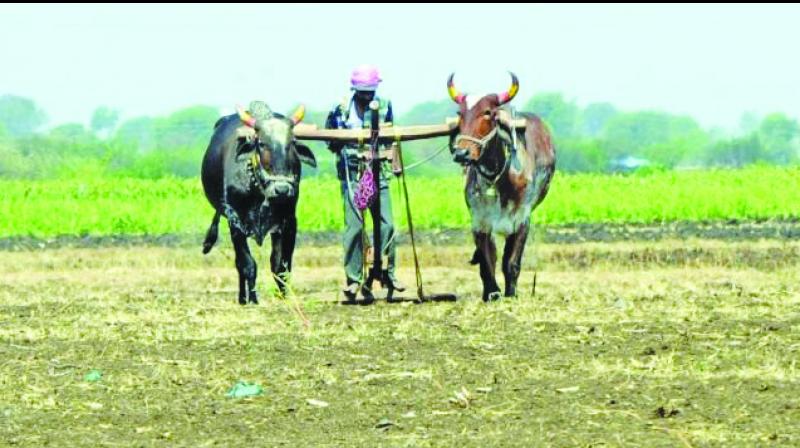 But farmers should really get it and it should not remain on paper. We will see what happens in this kharif season itself,” he said.(Representational Image)

Mumbai: The centre’s decision to increase the minimum support price (MSP) for the 2018 kharif season has been welcomed by farmer-leaders in Maharashtra, provided it turns into a reality. The cabinet committee for economic affairs cleared the move on Wednesday; it is likely to cost the union government nearly Rs 33,000 crores and is being touted as the highest ever hike in MSP till date.

According to many farmer-leaders and organisations, the basic issue is about farmers not getting the declared MSP itself. So, the government should ensure a  mechanism by which the declared price will actually be given to farmers.

All India Kisan Sabha’s Dr Ajit Nawale called the decision a “victory of farmers’ agitations for the past one year”.

He said, “We have been demanding this. It is good that the government has in principle agreed to it. Now it should be implemented. The government should provide funds to its procurement bodies to buy agricultural produce at MSP if the market fails to do so.”

Swabhimani Shetkari Sanghatana leader and MP Raju Shetti, too, called it a decision of importance. “The government had announced 50 per cent of the MSP in its budget 2018. But it never turned into a reality. This time they have hiked MSPs. But farmers should really get it and it should not remain on paper. We will see what happens in this kharif season itself,” he said.

Senior agricultural expert and columnist Sunil Tambe however cautioned, “Only paddy and wheat producing farmers will get the benefits as the mechanism to implement this decision is only in this domain. Pulses like tur etc. are unlikely to get the benefits. We expect strengthening of the system to transfer MSP to all farmers to get this decision on ground.”