Since the onset of monsoon this year, the city witnessed three leptospirosis-induced deaths. 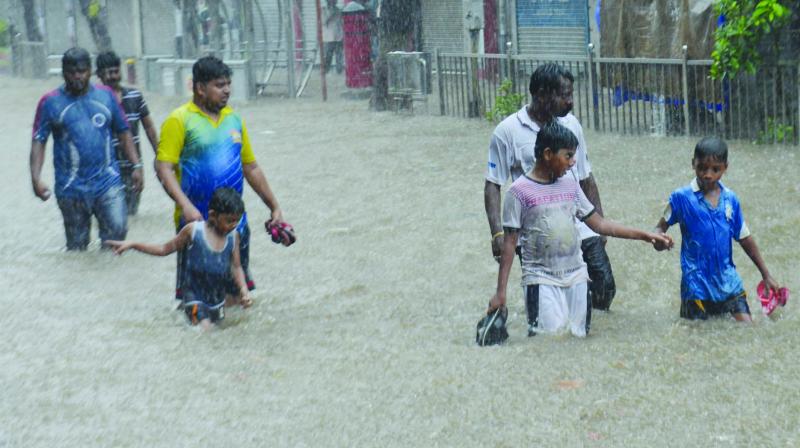 Since the onset of monsoon this year, the city witnessed three leptospirosis-induced deaths. (Representational Image)

Mumbai: With three Mumbaikars succumbing to leptospirosis since the beginning of the monsoon this year, an advocate who filed a petition in the Bombay high court in 2016 has drawn the court’s attention to the lack of facilities and preparedness by the BMC to tackle the problem.

According to advocate Umesh Mohite, a PIL was filed on behalf of corporator Dhananjay Pisal seeking directions to the state and civic authorities for immediate measures against leptospirosis and other water-borne diseases. At the time of filing the PIL, the city had seen 35 deaths due to leptospirosis and other water-borne diseases in three years.

Since the onset of monsoon this year, the city witnessed three leptospirosis-induced deaths. The first, where a teenager caught the disease after coming into contact with rat urine-infected water while playing football in Kurla. The second being the death of a Govandi man (27) and the third of a 21-year-old in Malad. Additionally, the BMC has admitted that there are five more suspected cases of leptospirosis, which is a cause for concern.

Mr Mohite said, “In the last hearing by the bench of former Justice V.M. Kanade, the BMC and the state had been told to treat leptospirosis and other water-borne diseases as an epidemic and take immediate measures to curb deaths due to these fatal ailments. However, after that, the matter has not been heard and hence, no compliance report has been filed by the authorities.”